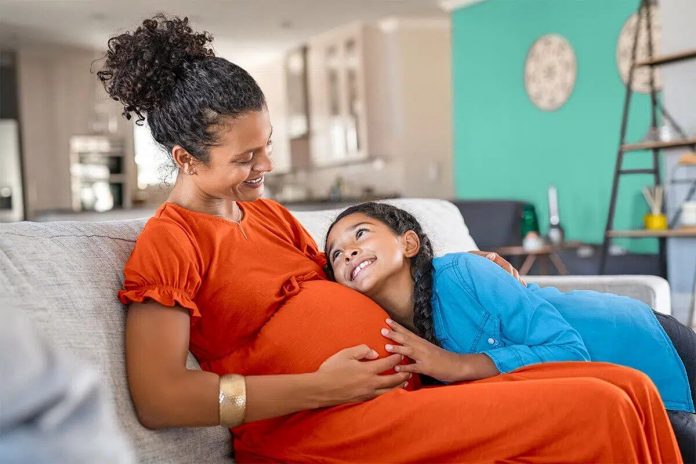 How long will this period of high inflation last? Scotiabank is predicting that it will stabilize by 2023.
Many shoppers are finding that things are more expensive when they go to the grocery store. What’s behind those price increases?

“Prices are rising much more quickly than in recent years,” says Marc Desormeaux, senior economist at Scotiabank. “In January 2022, the total Consumer Price Index (CPI) was more than 5% higher than one year ago. That is the fastest year over year rate of expansion in three decades.”

Normally, the Bank of Canada targets a 2% annual increase in the Consumer Price Index. However, global supply chain issues are causing shortages and increasing the cost of key inputs.

That’s left some sectors experiencing higher inflation than others, says Desormeaux, who lists the auto sector as one of the sectors facing the most pressure with gas and fuel, housing, food, and building supplies also facing particularly large price increases.

“Across the world, there’s been a shortage of semiconductors and that has meant weaker auto production,” he explains. “Demand for cars is very high as we’re coming into the economic recovery and there’s pent-up demand. People want to spend but the supply is lagging.”

How long will this period of high inflation last? Scotiabank is predicting that it will stabilize by 2023 to 2.5% year over year – but that’s still higher than the central bank’s target. Desormeaux expects the rate of increase to slow quickly because it is being primarily driven by global supply chain delays, which he expects to gradually return back to normal.

“We think that these constraints are likely to ease in the next few months or the next few quarters,” he says, citing a recent Scotiabank Outlook.

If you’re looking to the government to help ease the strain of inflation, there’s not much they can do to fix it in the short term.

“The supply chain issues are a global problem,” Desormeaux says. “Everyone’s dealing with it so there isn’t necessarily a quick fix. Continuing to get COVID-19 under control and finding a way to reopen safely over the longer run, that’s something that can help to deal with supply chain pressures. But there isn’t something that any one government can necessarily do on its own.”

Newcomers will be left with a reduction in purchasing power as higher prices reduce what consumers are able to afford with their incomes.

“Higher prices mean that more of your income will go towards buying certain products,” says Desormeaux. “That leaves less money available for other discretionary items, which can impact consumer spending and ultimately economic growth.”

He believes that the increase in prices will cause customers to redirect their spending to fewer premium items.

“When prices of some goods increase significantly, we start to see substitution away from higher cost items,” he explains. “So, if meat is expensive, we might see an increase in demand for cheaper proteins like beans. Or folks might seek out used cars rather than pricier new ones.”

Traditionally, inflation means businesses have higher input costs, which leaves less money available for things like hiring and wage increases. However, Desormeaux thinks that there might be additional upwards pressure on wages given the current rate of job vacancies. Scotiabank expects that wages per person could increase to 4-5%. If wages do increase, that could allow consumers to gain back some of their purchasing power.

But just how much of an impact would that have? It depends on what other economic pressures inflation brings. Desormeaux predicts that inflation could have an impact on interest rates, which would increase both consumer and corporate borrowing costs and make things more expensive.

“At Scotiabank Economics,” he says, “we’re expecting that the Bank of Canada will raise its overnight interest rate by 1.75% by the end of this year.” An increase of that kind would further put pressure on prices as businesses face higher borrowing costs, which they would pass along to consumers and consumers would face higher costs when accessing credit for purchases.

The good news is that it doesn’t look like rising inflation will cause stagflation, a phenomenon where there is slow economic growth, high inflation, and relatively high unemployment, as some analysts suggested it might in 2021. Scotiabank is predicting strong economic growth over the next few years as businesses get back to work after a period of uncertainty — with the caution that the move back to business as usual could be delayed if a new variant emerges and causes governments to implement restrictions again.

What can newcomers do to cope with a much higher rate of inflation? Desormeaux believes the answer to that question is personal.

“I don’t have a one size fits all prescription for how to deal with inflationary pressures,” he says. Instead, he thinks newcomers need to consider the rise in prices in relation to their own needs and desires and budget accordingly.

“But I think that there’s value,” he adds, “in knowing what’s driving inflation and what products and services have been most affected. Then with this knowledge, consumers, whether they’re newcomers or people who’ve been in the country for years, can make spending decisions with the best available information.”

That could mean buying beans instead of meat or driving a used car rather than purchasing a new one. Knowing that prices for everything will be rising faster than usual over the next couple of years means newcomers can plan accordingly and spend carefully.

Legal Disclaimer: This article is provided for information purposes only. It is not to be relied upon as financial, tax, or investment advice or guarantees about the future, nor should it be considered a recommendation to buy or sell. Information contained in this article, including information relating to interest rates, market conditions, tax rules, and other investment factors is subject to change without notice and The Bank of Nova Scotia is not responsible to update this information. References to any third-party product or service, opinion or statement, or the use of any trade, firm, or corporation name does not constitute an endorsement, recommendation, or approval by The Bank of Nova Scotia of any of the products, services, or opinions of the third party. All third-party sources are believed to be accurate and reliable as of the date of publication and The Bank of Nova Scotia does not guarantee its accuracy or reliability. Readers should consult their own professional advisor for specific financial, investment, and/or tax advice tailored to their needs to ensure that individual circumstances are considered properly and action is taken based on the latest available information.