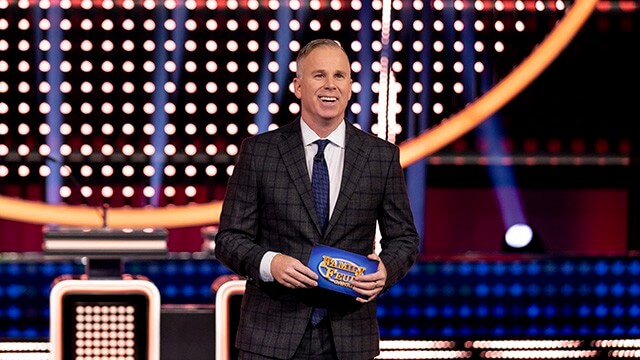 Producers of a popular Canadian game show are searching Mississauga, Brampton, the GTA and the entire country for energetic families to feud it out on national TV.

“We are currently on the hunt for Canada’s most dynamic and energetic families to feud on CBC’s hilarious game show, Family Feud Canada, for a chance to win up to $30,000,” Family Feud Canada associate producer Nicole Constantine.

The show’s third season recently concluded, and the search is on for some 70 or so families from coast to coast to compete in the fourth season, which will tape in the coming months in Toronto and air starting in the fall.

Constantine said it’s important to the show that as many areas and communities as possible across Canada are represented.