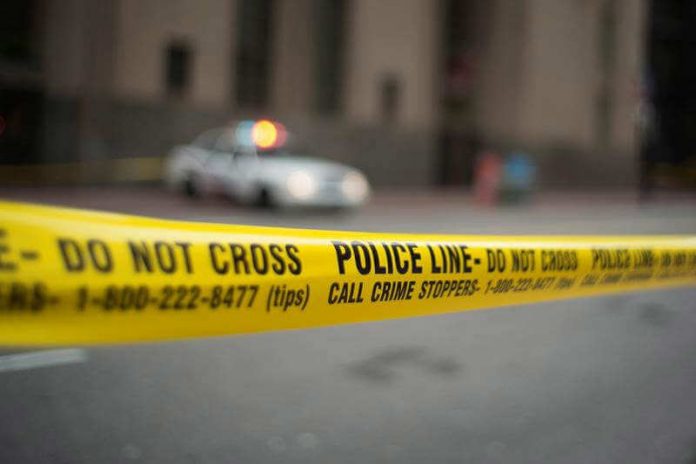 Peel Regional Police say they’ve arrested a man after he tried to hijack a Mississauga transit bus and stole another transit vehicle.

Police say they were called to the area of Burnhamthorpe Road West and Erindale Station Road early Tuesday morning after the suspect approached a driver and began damaging that vehicle.

The Amalgamated Transit Union and police say the suspect then boarded a bus and began to grapple with the driver, trying to take control of the transit vehicle. While wrestling with the assailant, the driver was able to bring the bus to a safe stop.

Officials say the attempted hijacker left the bus as a MiWay transit supervisor arrived on the scene. The suspect then stole the supervisor’s vehicle and fled.

A spokeswoman for the City of Mississauga says that MiWay’s transit control supervisors used GPS to track the vehicle and a short time later police arrested the suspect.

Police say the suspect damaged several poles as he fled, but no other vehicles were hit and no one else was injured.

Canada’s PNP immigration results for May 2022

The force says he was charged with theft of a motor vehicle, dangerous operation, and mischief over $5,000.

Late Wednesday, the city said MiWay is looking at ways to prevent such incidents, including installing barriers that offer protection for the drivers from violence and harassment.

The city said it was already working with manufacturers on what driver protection systems can be put in place and hopes to be able to move forward with a system in the near future.

“The safety of our staff, including bus operators, as well as our passengers, is our top priority,” the city said in a release.

“We have been in contact with the MiWay operator who was impacted by this incident and will ensure they are supported during the investigation and beyond.”

This report by The Canadian Press was first published on June 1, 2022.