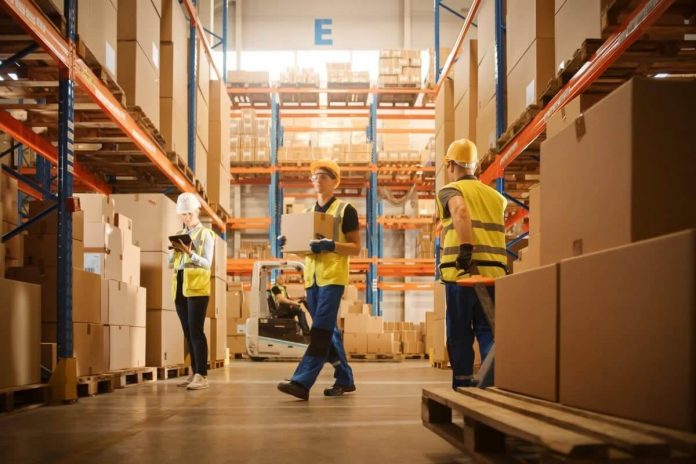 For the first time since data became available in 2015, there were fewer unemployed people (989,000) than job vacancies (1,038,000) in Canada. This is a huge revelation for job seekers, with over a third (38%) of businesses expecting that recruitment of skilled employees would be a challenge in the next three months. Per the LFS, employment declined by 40,000 jobs, while the unemployment rate rose by 0.5 percentage points to 5.4% nationally; the first time the unemployment rate has risen in seven months.

Employment was specifically down in the provinces of British Columbia, Manitoba, and Nova Scotia; while employment increased in Quebec.

A strong immigrant base
Statistics Canada noted that the unemployment rate among immigrants was the lowest that it has been on any August on record (since data became available in 2006)—down to just 7.6%.

According to the survey, as of August 2022 immigrants accounted for 875,000 people within the Canadian labour force, disproportionally so in metropolitan centers like Toronto and Montreal.

Why are job vacancies so high, and why are immigrants doing better in the labour market?
The number of Canadians that are considering a change of job is on the rise. In January 2022, the proportion of permanent employees (according to the LFS) who were planning to leave their job within the next 12 months was 6.4%; in August 2022, that percentage had increased to 11.9%—almost doubling in the six months since the survey data was initially collected. Changing careers remained the most popular reason for planning to leave a job in August.

Another contributing factor, however, is the number of Canadians reaching retirement age, and stepping away from the workforce. According to Statistics Canada, 307,000 Canadians left their jobs in August, to retire at some point during the year. With an aging population comprising a greater amount of the population in Canada, this will likely be a continuing problem in the coming years.

Both of these factors lend themselves to the observed success of immigrants in Canada’s labour market in August.

What does this mean for immigration hopefuls?
As job vacancies continue to rise with unemployment rates, and an aging citizenry continues to make up a disproportionate amount of the population, Canada’s immigrants may have a larger role to play in the labour market in the coming years; should conditions persist. In fact, the LFS takes the time to note this:

“In recent years, as more and more Canadians have reached retirement age and exited the labour force, immigration has been particularly important in supporting labour force growth.”

Canada’s economic immigration streams remain by far the most popular, as the country has historically looked to solve many of its labour market demands through immigration—giving rise to the Express Entry managed programs (Federal Skilled Workers Program (FSWP), Federal Skilled Trades Program (FSTP), and the Canadian Experience Class (CEC)), in addition to the Provincial Nominee Program (PNP).

This year Canada is projected to welcome 431,000 immigrants, and for the first time is on track to welcome more applicants through PNP this year than all Express Entry managed programs combined.