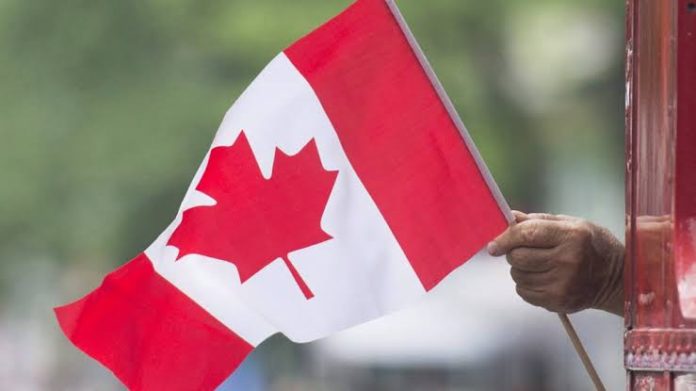 This is a good time to find a job in Canada. With a low unemployment rate employers have to work harder to attract and retain top talent, because there are fewer workers available for every job.

Forbes magazine and statista market research company surveyed 8,000 employees to determine the best places to work in Canada. Participants work for businesses with at least 500 employees. They rank the top 300 employers who received the recommendation.

Many companies are part of the technology, and transportation sectors. There are also some in other industries such as retail, utilities, and education.

And yes they are all rented.

In addition to making it to the top 10 places to work in Canada, the University of Toronto was also rated the best place to study in Canada by McLean’s Magazine.

FedEx is a courier company that has operations across Canada. Currently, they are hiring cargo handlers, ramp handlers, and couriers.

Air Transat is an airline that is hiring in Quebec and Ontario. Their webpage says that Air Transat employees benefit from competitive wages, social benefits, and travel benefits.

According to the company webpage, nearly 75 percent of airplanes in the sky today were made by Boeing. Job seekers may find opportunities in one of six career areas: business, cybersecurity, data science and analytics, engineering, information technology, and manufacturing.

The multinational computer company moved up from number nine in 2019 to the sixth spot this year In September 2020, Microsoft’s office in Mississauga will move to downtown Toronto.

People who play video games have almost certainly come across a Ubisoft game. The video game company with headquarters in Montreal has almost 16,000 employees and is still hiring in animation, programming, quality control and more.

Costco has locations in every province in Canada and offers wholesale merchandise to customers with memberships. Career paths with Cosco are available in information technology, finance, marketing and many more.

Cisco develops, manufactures and sells technology services and products. It is hiring in most major cities in Canada including Vancouver, Calgary, Edmonton, Toronto, and Montreal.

Quebec’s public utility company that powers homes throughout the province is also the second-best place to work in Canada.

The world-famous search engine was named the best place to work in Canada for the third year in a row. Canadian offices are in Toronto, Montreal, as well as Kitchener, Ontario and Edmonton, Alberta.