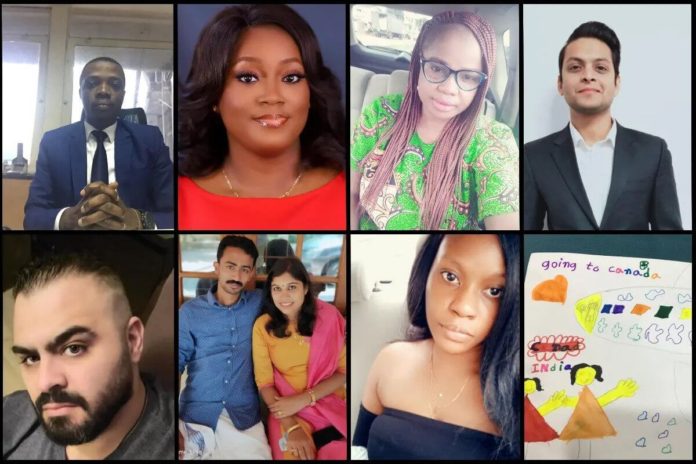 Immigration, Refugees and Citizenship Canada (IRCC) has contacted 2,700 expired-visa holders who requested to come to Canada. Of those, 120 have been allowed to travel.
When Prashant Gupta got his confirmation of permanent residence, he quit his job and booked his flight to Canada to leave on March 18, 2020. Two days before his scheduled trip, borders closed and Canada went into lockdown.

Now, seven months later, Gupta is one of thousands across the globe who were not able to travel to Canada before their immigration documents expired, and still cannot travel to Canada even though they are one step away from permanent residence.

COPRs can be valid for up to one year. People use this time to resign from their jobs, sell their property, pull their kids out of school, say goodbye to their families, and complete the other arrangements they need to make before settling permanently in Canada.

However, foreign nationals with expired COPRs and PRVs cannot board a plane, even if they are exempt from travel restrictions. This rule has existed before the pandemic. In order to travel to Canada, they need an authorization letter from Immigration, Refugees and Citizenship Canada (IRCC). So, IRCC launched a webform in an effort to process the sudden influx of people in this situation. The new online process was launched in July, 2020.

This is where expired COPR holders are currently stuck. As of October 19, IRCC has responded to 2,700 principal applicants who filled out a webform. Of these, 120 have received their authorization letters.

Their first point of contact is an IRCC agent who is only responsible for responding to webform requests. This agent will send them a generic response saying that an IRCC officer will contact them once a decision is made on the applicant’s file, but they do not give them a timeline on when they will hear back, nor when they can travel.

“They are giving a confusing type of response,” Gupta said. “When I booked my flight in July for August they were saying ‘priority will be given to booked tickets.’”

Unfortunately, we’re unable to provide timelines on processing Confirmation of Permanent Residence (CoPR) extensions. Our offices across the country are re-opening and we continue to work as quickly as possible to process applications we have received during the pandemic. (1/2) pic.twitter.com/uEBpFH4hB7

The IRCC program delivery instructions to immigration officers says, “Priority will be given to clients with a proposed or confirmed and detailed travel plan, or a willingness to book and confirm travel plans immediately once approved.”

Gupta soon became one of the many people who booked one-way flights to Canada, and then had to cancel them because they did not receive the authorization letter in time.

Ikenna Madueke, an offshore oil worker, estimates he has lost at least $1,600 booking and cancelling flights for him and his family to fly to Canada from Nigeria. This, after seven months of unemployment.

“The other day we cried,” Madueke said. “We are in limbo right now. We think…Why did we make such a decision to move to Canada? We’re really regretting everything right now.”