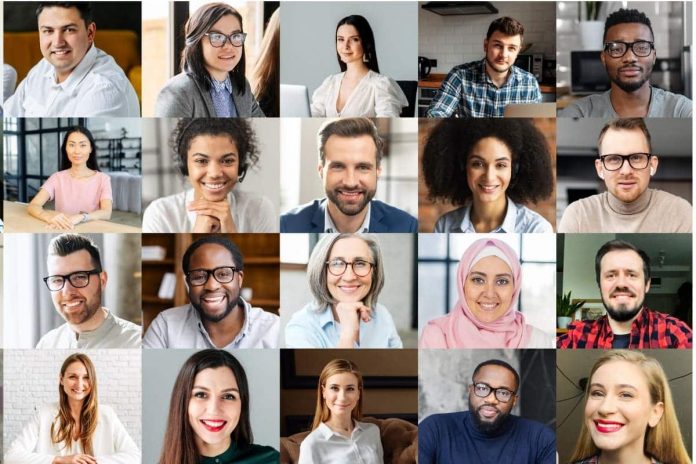 Granted, English and French remain the most commonly spoken languages in Canada. More than 9 in 10 Canadians speak one of the two official languages at home on a regular basis.

Language diversity due to immigration

While the Canadian population grew 5.2% from 2016 to 2021, the number of Canadians who spoke a South Asian language at home grew much faster, particularly speakers of Malayalam (+129%), Hindi, (+66%), Punjabi (+49%) and Gujarati (+43%). In fact, the growth rate of the number of speakers of South Asian languages was at least eight times larger than that of the entire Canadian population.

Why more Indians are moving to Canada

This growth is largely due to immigration, with one-quarter of the permanent residents who arrived in Canada between 2016 and 2020 were brown in a South Asian country, and 1 in 5 were born in India.

At the same time, there was a decline in the number of Canadians who spoke predominately European languages at home. This decrease is primarily linked to the speakers of these languages aging, a significant proportion of whom immigrated to Canada before 1980. In addition, there are relatively few immigrants from Italy, Poland or Greece who have recently arrived in Canada.

Canadians who spoke a language other than English and French were more likely to live in a large urban center than other Canadians. Each year, large urban centers are the destination of a significant proportion of immigrants who settle in Canada, which increases the linguistic diversity of these centers.

More than 70 different languages are spoken in Canada. In 2021, 189,000 people reported having at least one Indigenous mother tongue and 183,000 said speaking an Indigenous language at home on a regular basis.

Cree languages and Inuktitut are the main indigenous languages in Canada.

The vast majority of Canadians speak at least one of Canada’s two official languages. In 2021, 98.1% of the Canadian population could have a conversation in English and French, and 92.9% spoke English or French at home on a regular basis.

English is the first official language spoken by just over 3 in 4 Canadians, which has increased from 2016. English was also the mother tongue of more than half of the country’s population.