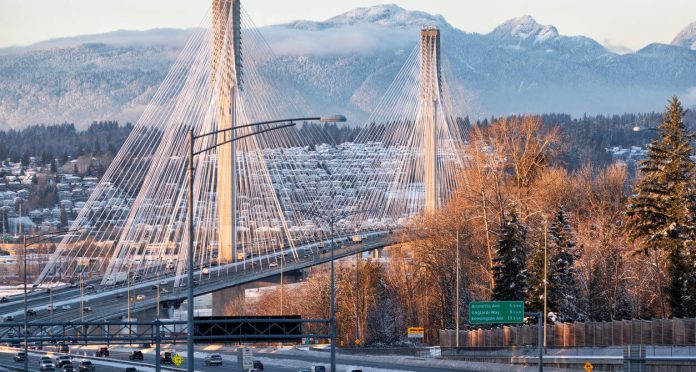 Provincial Nominations can give Express Entry candidates a higher CRS score and offer alternative pathways to Canadian permanent residence.
British Columbia has released the results of the latest Provincial Nominee Program (PNP) invitation draws that took place this past week. PNP invitation draws in British Columbia typically occur on a weekly basis, making it one of the most frequent PNP draws in Canada.

The most recent rounds of invitations under the British Columbia Provincial Nominee Program (BC PNP) were held on June 7. More than 141 candidates received invitations to apply for a provincial nomination. This is fewer than the 167 invitations issued on May 31.

In order to be eligible for a provincial nomination in BC, candidates must meet the requirements of one of British Columbia’s Express Entry BC or Skills Immigration categories, which are managed through the Skills and Immigration Registration System (SIRS).

The minimum score between 60-85

Invitations in this draw were issued to candidates from the Skilled Worker, International Graduate, and Entry Level and Semi-Skilled subcategories and needed a minimum provincial score between 60 and 85, depending on the stream.

The province has recently been holding rounds of invitations for candidates in specific occupations to meet the increased labor needs in certain sectors of the economy. This week, the province invited the following:

Canadian provinces and territories (with the exception of Quebec and Nunavut) operate their own PNPs. Although provincial nomination is different from permanent residence, it can significantly increase the chances of obtaining permanent resident status from Immigration Refugees and Citizenship Canada (IRCC). There are over 80 PNPs in Canada through which potential candidates can gain permanent residence. This can be done by directly applying to the province or through an Express Entry profile.

Further, candidates with Express Entry profiles may receive a provincial nomination and get 600 points added to their Comprehensive Ranking System (CRS) score. A high CRS score can increase the chance of receiving an Invitation to Apply (ITA) to IRCC. They also become eligible to be invited to apply for a PNP-specific round of invitations.