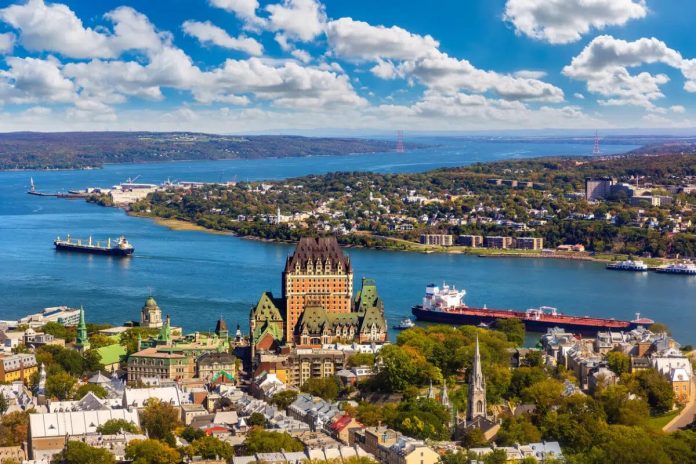 The International Mobility Program Plus (IMP+) is a new work permit option for permanent resident applicants selected by Quebec. It is a way for Quebec to accelerate the arrival of skilled workers in the province to help alleviate current labour shortages.

“As Canada’s economy continues to grow and recover from the pandemic, addressing the labour market challenges faced by employers is a top priority. We recognize that labor shortages are particularly critical for many sectors in Quebec, and the IMP+ initiative will speed up the arrival of skilled workers to the province and help newcomers quickly settle into their new communities, ”Sean Fraser, Minister of Immigration, Refugees and Citizenship Canada (IRCC) said in a press release.

To be eligible for an open work permit under the IMP+, a foreign national has to:

Canadians sponsored spouses the most from these 10 countries in 2021

If the application is approved, an open, province-specific work permit will be issued to the applicant and will be valid for three years.

Under an agreement between the province of Quebec and Canada, both levels of government are involved in the decision-making process related to immigration. Quebec is responsible for the selection of immigrants in certain immigration categories, including economic immigrants, who wish to come to the province while the federal government makes the final decision on their application for permanent residence.

The announcement of the launch of the IMP+ ensures that the options available to Quebec-selected applicants are more closely aligned with those available to applicants from other Canadian provinces and territories. Under other federal-provincial/territorial immigration agreements, applicants who have been nominated for permanent residence under a PNP are generally eligible for a work permit when they apply for permanent residence with IRCC.

According to Government of Canada data, more than 25,000 Quebec skilled workers were admitted as permanent residents in 2021, more than double the approximately 12,000 admitted in 2020 in the context of significant pandemic-related restrictions.