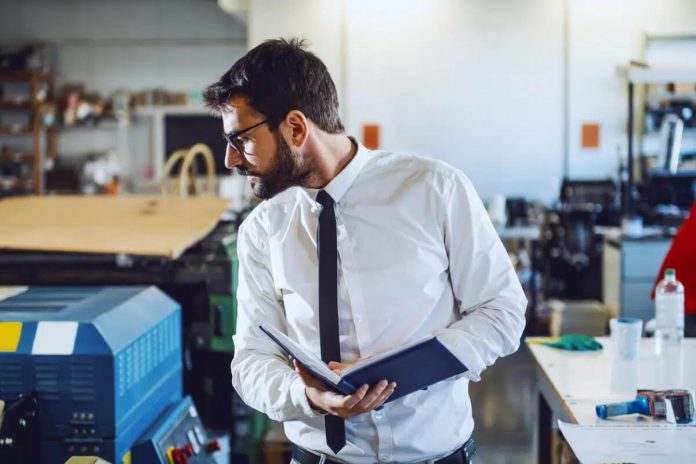 The Quebec government has expanded the list of occupations eligible under the Facilitated Labour Market Impact Assessment process to include entry-level jobs.
Quebec has published an updated version of the list of high-demand jobs for which the process of hiring temporary foreign workers is made easier.

The procedure for Quebec employers seeking to hire foreign skilled workers is different from the procedures for employers in the rest of Canada.

Quebec employers hiring temporary foreign workers under certain targeted occupations can benefit from a process that waives some of the requirements usually required under the Labour Market Impact Assessment (LMIA) process, such as advertising the position or other recruitment efforts. Typically, employers wanting to hire a foreign worker under the Temporary Foreign Worker Program (TFWP) must first obtain an LMIA, a document that proves that no Canadian was able to fill the position.

Usually, on February 24 of each year, the Quebec Ministry of Immigration reviews the list of occupations eligible for the Facilitated LMIA process and publishes a new version based on current labor market needs. Exceptionally, since the introduction of this year’s list, Quebec has issued two updates.

The most recent, dated May 27, saw nearly 60 occupations added to the list of occupations targeted for 2022-2023. The newly included level C of the National Occupational Classification job titles include various types of machine operators, office workers, administrative staff, sales representatives, workers in the restaurant, tourism and entertainment sectors, and drivers.

Facilitated LMIA process applications must be approved by both federal and provincial authorities. For this reason, employers who wish to hire foreign workers must submit application forms and supporting documents to both the Employment and Social Development Canada (ESDC), and the Ministère de l’Immigration, de la Francisation et de l’Intégration (MIFI).

Quebec is currently admitting the lowest number of immigrants in years. At the same time, the province’s unemployment rate—including that of immigrants—is at an all-time low. The fertility rate is declining, and the population is aging. The resulting demographic changes are having an impact on the ability of employers to find employees.

To address this situation, the Quebec government has taken steps to make it easier for employers to fill positions by facilitating the hiring process and reducing the processing time for immigration applications under various programs.

This includes a recent agreement between the Quebec Immigration Ministry and the Canadian federal government that allows Quebec employers to hire up to 20% of temporary foreign workers per workplace. Previously, this percentage was set at 10%.

In addition, a new program called International Mobility Program Plus (IMP+) has just been launched to accelerate the arrival in Quebec of foreign workers selected by Quebec who have not yet obtained permanent residence and who meet labor needs.

More than 7,000 people per year, who have been selected as skilled workers by the province, may be eligible to receive an open work permit and begin their employment in Quebec while waiting to obtain permanent residence.