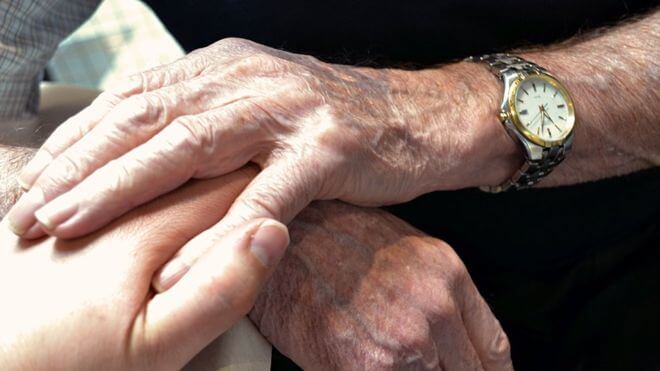 OTTAWA – Canadian poverty rate has fallen to historic lows in one of the sharpest declines on record, according to Statistics Canada.

Statistics Canada said the 3.2 million Canadians who live below the poverty line, including more than 5,000 children.

Social Development Minister Ahmed Hussen heralded the figures in a speech this morning in Ottawa.

“This is the largest three-year reduction in poverty in Canadian history, and poverty is at the lowest point on record in Canada.”

The agency released an updated portrait of poverty in Canada Monday based on 2018 income tax returns.

It also proposes changes to how poverty is determined, which is likely to increase the overall number of Canadians who are considered poor.

The review showed, using the existing formula, the national poverty rate fell to 8.7 percent in 2018 compared with 9.5 percent the previous year.

The child poverty rate of 8.2 percent, however, little changed from 2017 but almost been cut in half since peaking at 15 percent in 2012.

Overall, 566,000 children living in poverty in Canada compared with one million children in the previous six years.