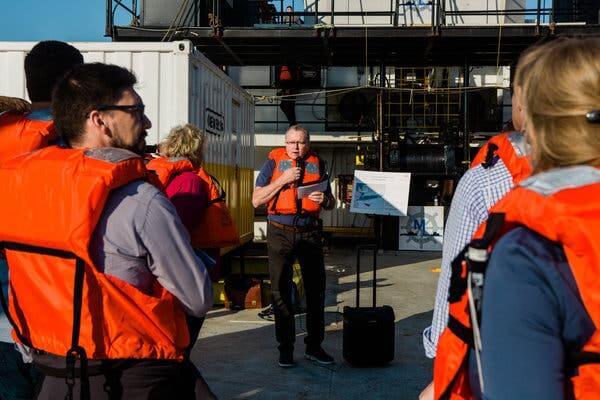 Two of Canada’s largest oil sands producer, Husky Energy and Suncor, have some bad news for investors this week. Husky said it would cut capital spending for next year and 2021 more than US $ 370 million (C $ 500 million) combined, while Suncor warned it would spend just as much on oil projects next year as it will be this year.

Husky also said it would cut 370 jobs next year in a further sign that the industry’s problems continue to take their toll.

Bloomberg reports, however, that there is also some good news on updates expenditure by Husky and Suncor. Both companies expect to produce more oil next year; Husky expects to produce 4 percent more oil in 2020 and Suncor is planning a 5 percent increase in output.

It’s not just two oil grains of sand producers who hold their purse strings tight. MEG Energy last month said it will spend less in 2020 than spend the year 2019. The company announced an initial budget of US $ 188 million (C $ 250 million) for 2020, down $ 15 million (C $ 20 million) of what analysts expected. However, MEG has made the production target unchanged.

Now, the lower spending plan will no doubt have a lot to do with the chronic shortage of pipeline capacity for the Alberta heavy oil production. It also has a lot to do with the production cuts introduced by the government of Alberta before and managed by a single point in an effort to keep the floor under oil prices. While cutting excludes small producers, all the major oil companies in Alberta are subject to limits.

Production cuts originally planned to last until the end of 2020, with little chance of a change in the situation the pipe until then, but recently the Premier of Alberta Jason Kenney said the cap can be lifted earlier.

“We hope this will end at this time next year at the latest,” Kenney said in late November.