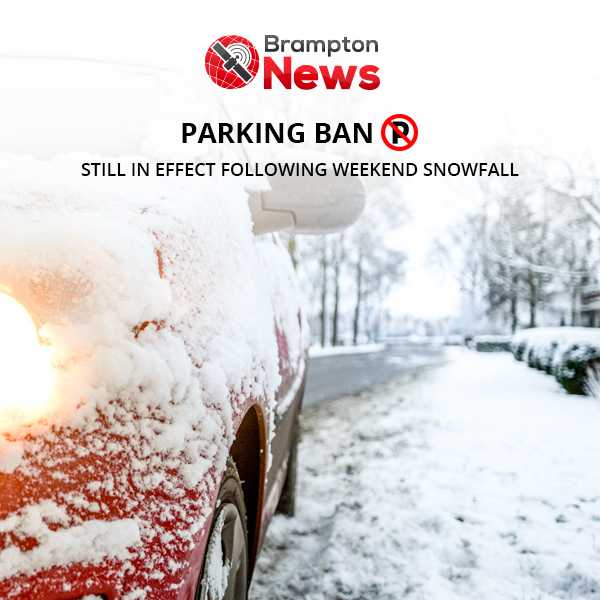 The parking restriction started Monday at early afternoon and could last up to three entire days, or once the city reports it has been lifted.

The ban requires vehicles to be gotten off snow routes until the ban is lifted, regardless of whether a road has been furrowed. Calgary Parking Authority officers screen snow routes, and anyone who doesn’t move their vehicle could be ticketed or towed.

Snow routes are located on major roadways, authority roads, and most bus routes, and can be identified throughout the city by blue signs with a white snowflake.

Any snowfall of two centimeters or more activates the city’s seven-day snow-clearing plan. Inside the first 24 hours following a snowfall, the city clears Priority 1 roads before proceeding onward to Priority 2 roads, which include key bus routes such as Kensington Road and Acadia Drive.

He said crews would almost certainly get a jump on Priority 2 streets, those most affected by the parking ban, later in the day.

“As far as everything is concerned, our crews are just really trying to make sure the major roads are in good shape for the commute (Tuesday) morning,” McGeachy said.

“We simply need to help people that in any case to remember whether the sun’s out and assisting with the melting, there probably will be icy conditions on those roads (Tuesday) morning, so we’re just reminding people to drive to the conditions.”

“I don’t prefer to curse anything besides we do want to be in there and out as fast as could reasonably be expected,” he said. “That is the reason it’s outrageously vital for individuals to evacuate their vehicles. At the point when individuals move their vehicles, our groups can do those (Priority 2 highways) significantly snappier. That is the reason we truly stress the significance of compliance.”

During a snow course leaving boycott, vehicles can keep on leaving in the ParkPlus system zones from 6 a.m. to 9 p.m. from Monday to Saturday. The Calgary Parking Authority offers free overnight parking during the bans from 9 p.m. to 6 a.m. in any ParkPlus surface lot or parkade displaying the ParkPlus logo.