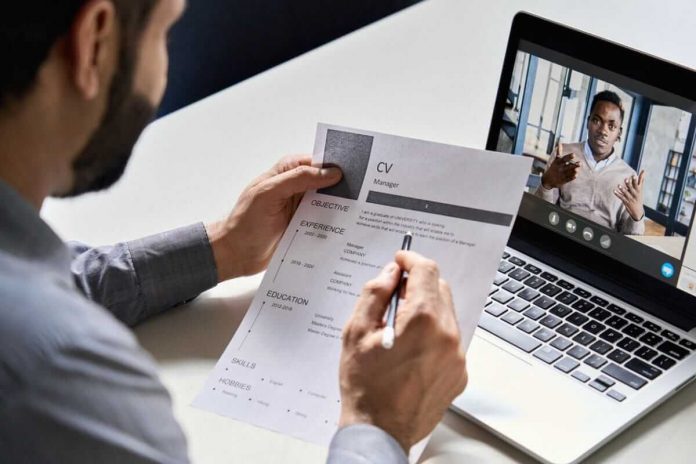 Statistics Canada reports that job vacancies are still reaching all-time highs across Canada.
According to Statistics Canada’s latest report on job vacancies, payroll and earnings, employers in Canada were actively seeking to fill about 1 million job positions at the beginning of April, up 2.4% from the previous months and almost 45% from April last year (not seasonally adjusted).

Statistics Canada indicated that the increase in April is in large part due to seasonal reasons, as more job become vacant in the spring and summer.

The number of job vacancies in the construction sector reached a new high of 89,900 in April, up 5.4% from March and almost 45% from last April. Job vacancies also reached a record high in professional, scientific and technical services; transportation and warehousing; finance and insurance, entertainment and recreation; and real estate.

The Statistic Canada report reveals that employment in all provinces has either returned or surpassed the levels seen prior to the COVID-19 pandemic.

Prince Edward Island, New Brunswick and British Columbia exceeded their pre-pandemic employment levels the furthest. The employment levels are likely due to the fact that as of April, the provinces have eased public health measures allowing all businesses to operate without restrictions.

For the first time, employment in the educational services sector rose by 9,700 in April from the previous month, surpassing the February 2020 pre-COVID 19 level. The increase was spread across Alberta, Quebec and Nova Scotia, with elementary and secondary school services accounting for more than half of the monthly increase.

In addition, employment in the accommodation and food services sector rose by more than 10% since February. The growth in the sector was seen in all provinces, especially Ontario and Quebec. Despite this, employment in the sector is still below the pre-pandemic level, which is likely due to there being fewer active businesses in accommodation and food services reported in February 2022 than prior to the pandemic.

Statistics Canada is supposed to release May 2022 data for job vacancies on July 28, 2022. Job Vacancy and Wage Survey results from the second quarter of 2022 will be released on September 20, 2022.