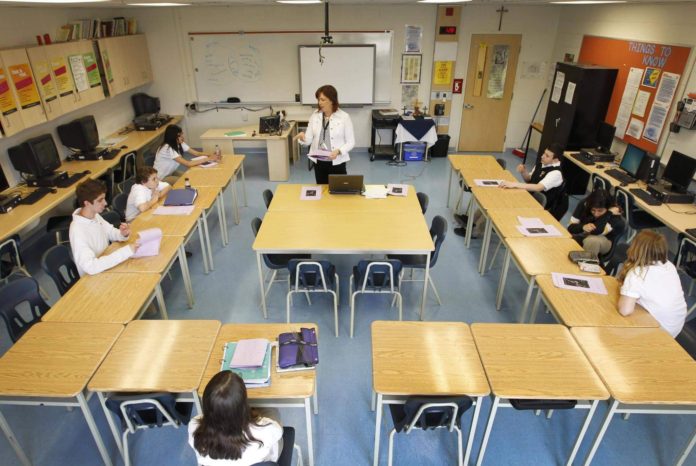 The report ranked more than 700 anglophone and francophone public and Catholic schools, as well as a small number of independent schools and First Nations in nine academic indicators, derived from the annual provincewide reading, writing and math tests.

“Report Card offers parents information they can not easily get anywhere else, about how Doing their child’s school over time and in comparison with other schools across Ontario,” Peter Cowley, a senior fellow Fraser Institute, said in a news release.

According to the findings, 73 schools across the province experienced a decline in performance, while only 47 schools showed improved performance.

Further, despite common misconceptions, the data suggests every school is capable of improving despite its location, ranking, and demographic.

“We often hear excuses that some schools can’t improve student performance because of the communities and students they serve, but all over Ontario, there are schools with students facing significant challenges that still find ways to improve,” Cowley said.