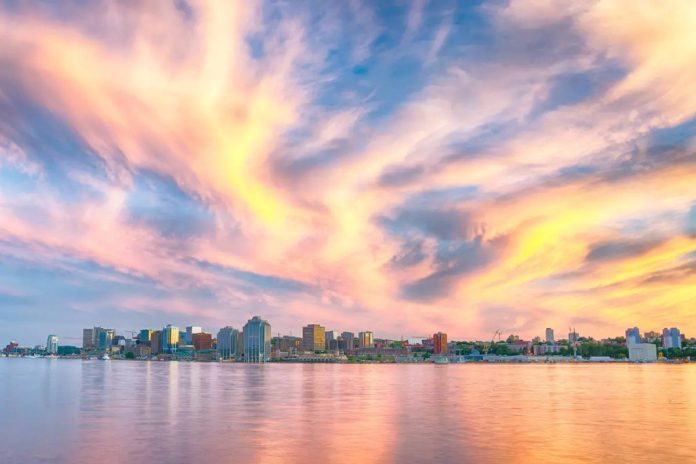 The Nova Scotia Nominee Program (NSNP) released the draw’s eligibility criteria for Express Entry candidates. Those who were invited now have the chance to get a provincial nomination through the Nova Scotia Labour Market Priorities Stream. The NSNP did not say how many invitations were issued.

Invited candidates needed to have a primary occupation as computer programmers and interactive media developers, or NOC 2174. They need to provide letters of reference from employers to prove that they have three or more years of full-time or equivalent part time experience. This work experience must have been done within the five years preceding the application.

They also need at least one year of Canadian work experience, in any occupation with a NOC skill level of O, A, or B.

The Canadian Language Benchmark requirement is seven in all English language abilities.

Candidates need to have a bachelor’s degree or completed another post-secondary program of at least three years.

Candidates must include copies of their language tests and proof of education in their applications. If educational credentials were obtained outside of Canada, candidates need to include an Educational Credential Assessment report.

Express Entry candidates invited
In order to be considered for a provincial nomination from Nova Scotia through the Labour Market Priorities Stream, candidates first need to have a profile in the Express Entry system.

Express Entry candidates are ranked on the Comprehensive Ranking System (CRS). They are awarded points based on factors such as their age, work experience, education, and language ability in English or French.

Now that Nova Scotia has issued invitations, also known as Letters of Interest, invited candidates now have 60 calendar days to complete their application for a provincial nomination.

If they receive the provincial nomination from Nova Scotia, they will automatically be awarded an additional 600 CRS points, which will effectively guarantee that they will receive an Invitation to Apply (ITA) in a subsequent Express Entry draw.