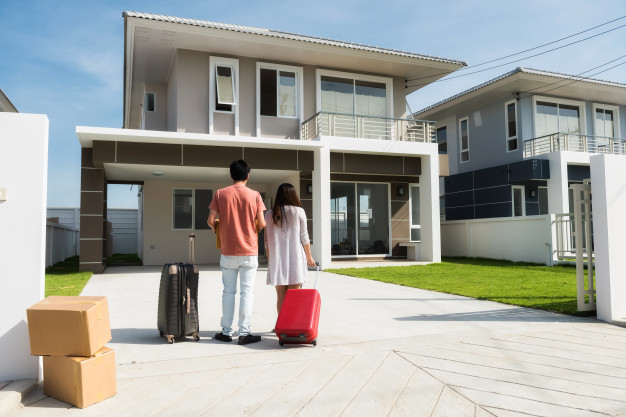 680,000 homes could be purchased by newcomers to Canada over the next 5 years
Newcomers are one of every five homebuyers in Canada and are projected to buy 680,000 homes over the next five years if the level of immigration into the country is maintained, a new survey commissioned by Royal Lepage show.

The online survey asked 1,500 newcomers who arrived in Canada in the last 10 years. Respondents include immigrants, students, refugees, and people while in Canada to work.

While only 32 percent of all survey participants reported having a home, 86 percent said they see real estate as a good investment and 75 percent arrived in Canada with savings to help buy a home.

Of those who owned their home, the average amount of time that passes between their arrival and the property purchased three years.

The survey also found that 82 percent of all respondents are still living in the first city where they live.

These three areas also recorded the highest percentage of newcomers who buy a house when they arrive in Canada (20 percent in grassland and Atlantic Canada and 19 percent in Alberta).

The percentage of newcomers who rent their first home in Canada highest in British Columbia, at 72 percent, followed by Quebec at 71 percent.

Newcomers to Atlantic Canada who buy a house to wait an average of two years after their arrival to buy their property, while the average in the six regions studied is three years.

At 86 percent, the newcomer to British Columbia is the most likely to remain in their first city or region of residence, followed by a newcomer to Ontario (84 percent), Quebec (83 percent) and Atlantic Canada (81 percent).