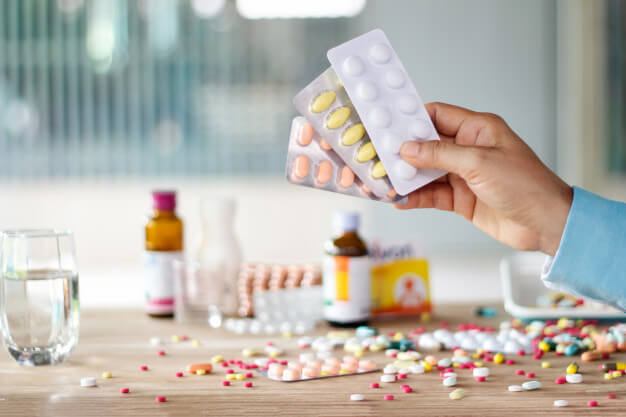 There is concern regarding changes to how the Patented Medicines Prices Review Board (PMPRB) calculates the maximum prices for treatment.

These changes, implemented by the previous provincial government, has been described as “worse than we feared” by the patient after a meeting with representatives PMPRB officials this week.

“We can only conclude that this strategy is associated with a publicly funded pharmacare proposal, also supported by the previous government,” Durhane Wong-Rieger, President & CEO Canadian Organization for Rare Disorders, said in a news release.

“It will be a drug plan that includes no new drugs and possibly eliminate some existing ones,” he continued.

There is a concern that these measures, which will reduce drug prices by 40 to 90 percent, could result in the company simply refused to bring new drugs to Canada.

A recent survey of Life Sciences Ontario found that some pharmaceutical companies have stopped plans to launch new drugs in Canada, and one even said they will appeal a therapeutic treatment for a new pricing formula.

As a result, many Canadians with rare disorders worried they will lose access to the latest drugs that can help improve their quality of life.

“Canadians with gastrointestinal diseases and disorders rely on new medicines to help improve their quality of life greatly, and even save lives, over the last 15 years, but we know there are many treatments that are newer and better on the horizon,” Gail Attara, president and CEO of the gastrointestinal Society, said in the same release.

“We could not afford to have Canada losing access to new therapies that can greatly improve their quality of life, but this will definitely happen unless this harsh price regulation changed,” he continued.