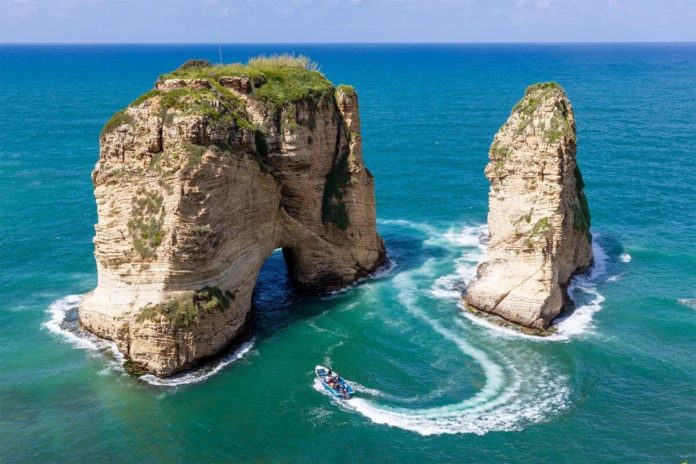 Immigration, Refugees, and Citizenship Canada (IRCC) announced that it is also prioritizing visitor visa applications of immediate family members of Canadian citizens and permanent residents, provided they lived in a Beirut neighborhood affected by the explosion.

Lebanese citizens who are temporarily residing in Canada may extend their stay if they are not able to return home because of the explosion.

Canadian citizens, permanent residents in Lebanon, and Lebanese citizens in Canada will also be able to take advantage of waived fees.

The fees will be waived for issuance of any of the following:

Those requesting a certificate of Canadian citizenship for the first time will not have their fee waived.

Permanent residents requiring a PRTD may still be required to pay a service fee to submit their application at the Beirut Visa Application Centre.

Which Beirut neighborhoods are affected?

Immediate family members may receive priority processing provided they lived in a neighborhood in Beirut that was affected by the explosion.

As outlined by the United Nations, the following is a list of affected neighbourhoods:

How can Lebanese citizens apply?

Lebanese citizens must submit an application online before January 31, 2021.

In addition, they will have to submit their documents by sending an email to the dedicated email address IRCC.SituationLebanon-SituationLiban.IRCC@cic.gc.ca. Applicants are required to submit all documents that may prove their eligibility.

Individuals in Lebanon can also send their immigration questions to the same email.

Immigrating to Canada from Lebanon

Immigration from Lebanon started in 1882 and continues to this day.

There is estimated to be between 200,000 and 400,000 individuals of Lebanese origin in Canada today.

Lebanese citizens who wish to immigrate to Canada as a skilled worker, have more than 100 immigration pathways to choose from.

The most popular way to immigrate to Canada is through the Express Entry system. Canada held an Express Entry draw on Wednesday inviting 4,200 immigration candidates to apply for permanent residence.

Check if you are eligible for Canadian immigration by taking our free assessment form.