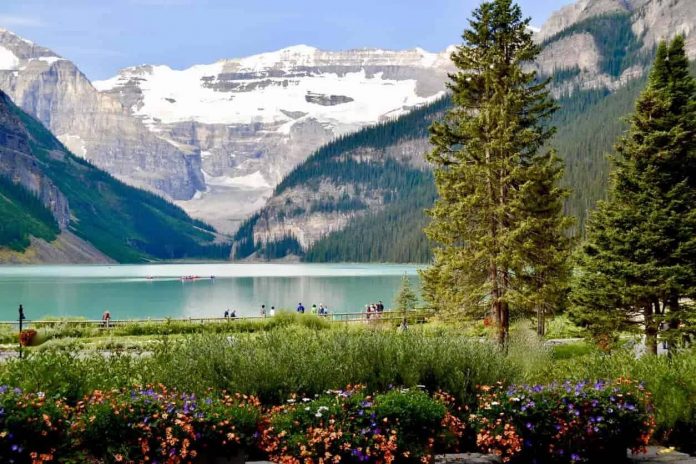 Express Entry draw sizes will resemble those from before the pandemic when all-program draws resume in July, according to the IRCC memo.

When all-program Express Entry draws resume in July, the number of invitations could resemble pre-pandemic figures, according to an internal briefing memo obtained by CIC News through an access to information request.

The memo, dated March 28, said maintaining the pause until the end of June will allow IRCC to process new applications in six months. The current inventory of Express Entry applications is enough for IRCC to meet admissions targets for 2022. However, in order to meet targets for 2023 invitation rounds will need to resume between July and September.

How the pandemic affected Express Entry

Before the pandemic, IRCC would invite Express Entry candidates from all programs to apply for permanent residence roughly every two weeks. Program-specific draws were held only occasionally.

The pandemic changed that. When the border closed in March 2020, IRCC shifted its strategy to hold program-specific draws. For the first few months of the pandemic, only Provincial Nominee Program (PNP) and Canadian Experience Class (CEC) candidates were invited to apply.

IRCC resumed all-program draws, which included FSWP candidates, in July 2020, but stopped after December 2020 and has not held a draw inviting FSWP candidates since.

In May 2021, the government launched the Temporary Residence to Permanent Residence (TR2PR) program in an effort to admit 90,000 new permanent residents who were already in Canada. This effort would cause IRCC resources to shift to the new priority, which ultimately assisted in exacerbating the backlog in immigration applications for Express Entry-managed programs.

Then in September 2021, IRCC stopped inviting CEC candidates because it could not commit to processing 80% of applicants in six months, which is the service standard for Express Entry-managed programs. Pausing Invitations to Apply (ITAs) allowed IRCC resources to focus on processing the existing backlog. According to the memo, IRCC reduced the Express Entry backlog by 50,000 between September and February.

In April, Immigration Minister Sean Fraser announced that Express Entry draws for FSWP and CEC candidates will resume in July. By this time, IRCC’s service standard for new Express Entry applicants is expected to resume in six months.