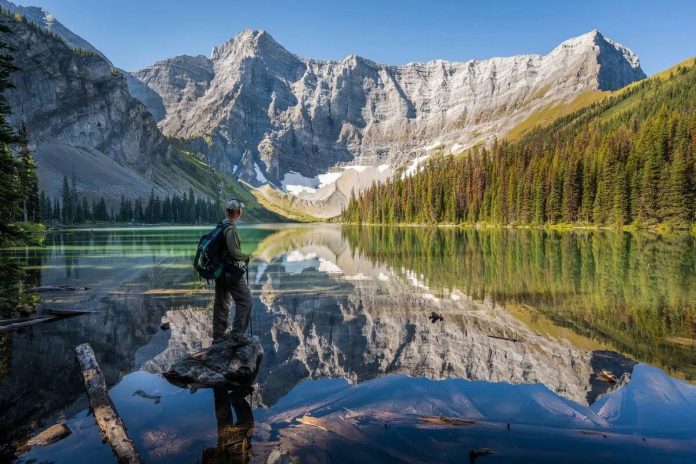 Here is a look at Canada’s provincial immigration draws for the week of April 18.
This past week, three Canadian provinces released their Provincial Nominee Program (PNP) draw results.

Most Canadian provinces and territories (with the exception of Quebec and Nunavut) operate their own PNPs. Through these programs, interested candidates may be invited to apply for a provincial nomination. Although provincial nomination is not in itself the same as a permanent residence, it can significantly increase the chances of obtaining permanent resident status. For instance, PNP candidates with Express Entry profiles who receive a nomination get 600 points added to their score. They also become eligible to be invited to apply for a PNP-specific round of invitations.

In 1998, when it was launched, the PNP welcomed only 400 immigrants, but due to its success, it now welcomes more than 80,000 per year. The increase in the number of PNP admissions in Canada is due to the fact that the federal and provincial governments consider it an effective tool to promote the economic development of the country.

In the past week, Manitoba, British Columbia, and Prince Edward Island are among the Canadian provinces that have issued invitations to immigration candidates as part of their PNPs. Here are the details of these new draws.

The British Columbia Provincial Nominee Program (BC PNP) held its weekly round of invitations on April 19. More than 174 BC immigration candidates received invitations to apply for a provincial nomination.

A total of 147 of these candidates were invited through a general draw. Candidates who received invitations in this draw were from the Skilled Worker, International Graduate, and Entry Level and Semi-Skilled subcategories and needed a minimum provincial score between 77 and 125.

The province also held three separate draws for candidates in targeted occupations. Twenty early childhood educators who may qualify for the Skilled Worker and International Graduate sub-categories were invited. BC also invited seven healthcare professionals who may be eligible for the Skilled Worker, International Graduate, or the Entry Level and Semi-Skilled sub-categories. In both of these draws, candidates needed a minimum provincial score of 70.

In addition, less than five veterinarians and animal health technologists, and veterinary technicians were invited to apply for Skilled Worker and International Graduate sub-category. These candidates also needed scores of at least 70 in order to be invited.

The Manitoba Provincial Nominee Program (MPNP) invited 303 candidates to apply on April 21. The invitations were divided across three immigration streams:

Out of all who were invited to apply, 46 had profiles in the Express Entry system.

Those who want a nomination from Manitoba, need to register an Expression of Interest with the MPNP. Once that step is completed, they will be in a position to receive an LAA through the Skilled Workers in Manitoba and Skilled Workers Overseas streams.

Manitoba then ranks candidate profiles out of 1,000 points taking into account their human capital factors, as well as their connections to the province. The MPNP then issues invitations to eligible candidates who will be able to submit an application for a provincial nomination.

PEI holds about one draw per month and releases its schedule for the year in advance.