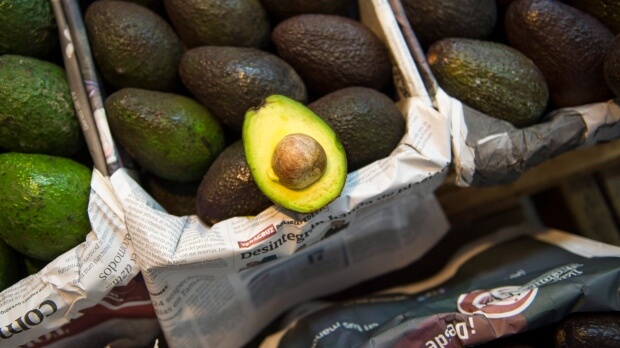 One man in Oakville has been arrested on suspicion of Massive Avocado theft. According to a recent press release, the Halton Regional Police Service has arrested a Brampton man following an alleged theft of a tractor-trailer containing $60,000 worth of avocados from a trucking yard on Industry Street in Oakville. 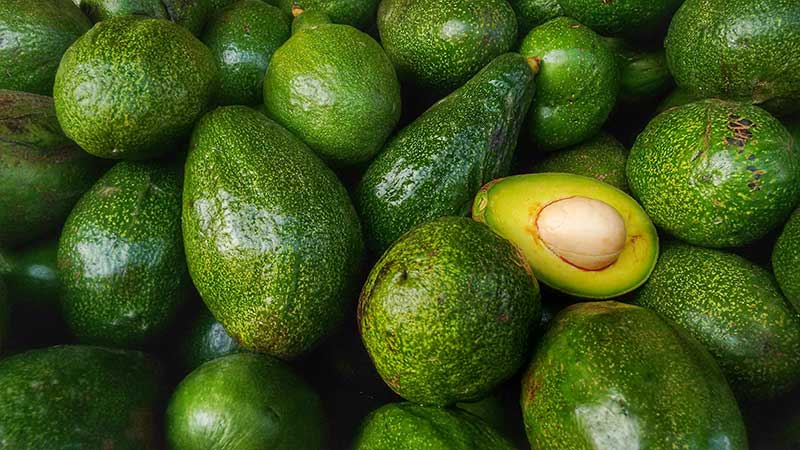 According to police, it is alleged that on Oct. 15 Harjot Singh Dhillon, 27, gained access to a locked yard by cutting a lock.

At this time, the tractor-trailer containing the massive avocados was stolen from the yard, police say.

Police say the avocados were no longer with the trailer at the time of the recovery.

The accused is facing the following charges:

This investigation is ongoing, anyone with information regarding this incident is asked to contact the 2 District Criminal Investigations Bureau, Detective Constable Jeremy Civiero at 905-825-4747 ext. 2248.

Halton Police have arrested a male in connection with the theft of a tractor-trailer containing $60,000 worth of avocados.

The tractor trailer was recovered, but the avocados are still missing.

The photo is courtesy of the Halton Police.

Contact us for any other details about the news.