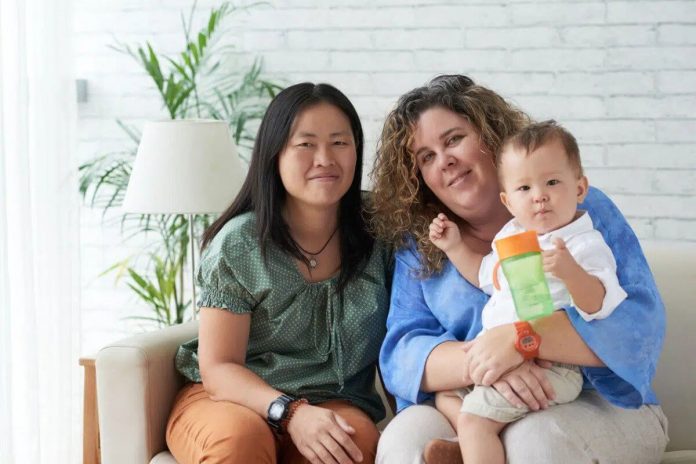 After the pandemic slowed IRCC operations, spousal sponsorship is back to service standard, government says.
In January 2022, Immigration Minister Sean Fraser announced that Canada’s spousal sponsorship has returned to its 12-month processing standard for new applicants.

According to a government media release, efforts to modernize the Canadian immigration system have allowed Immigration, Refugees, and Citizenship Canada (IRCC) to get back on track. IRCC also launched a portal where spousal and child sponsorship applicants can track their immigration applications online.

The service standard of 12 months is the same whether spouses are applying as inland or outland applicants. In both cases, the processing time includes the time required for applicants to give biometrics, for IRCC to assess the sponsor and the person being sponsored, as well as the time needed to ensure applicants meet eligibility requirements.

Canadians may be eligible to sponsor if they:

Eligibility to be sponsored

The person being sponsored needs to meet the following eligibility criteria:

Also, foreign nationals must pass a health, security, and criminality screening and therefore be considered admissible to Canada.

There are two types of sponsorship processes: inland and outland sponsorship. The key difference is that couples applying for sponsorship from within Canada are considered inland, while those whose foreign national spouse is abroad will be filed under outland.

It is generally expected that inland sponsorship applicants will remain in Canada while their application is being processed. If the spouse or common-law partner does not plan to stay in Canada or needs to be able to travel outside the country while the application is being processed, outland sponsorship may be a better option.

Outland sponsorship is for foreign spouses who are not legally living in Canada at the time of the application. Applicants residing in Canada may also opt for outland sponsorship as it allows for travel to and from Canada while the application process is underway. It may be the best option for those whose work or personal situation requires them to leave the country.

In addition to married and common-law partners, is also possible to sponsor conjugal partners through outland sponsorship. Conjugal partners are couples who have been in an ongoing and committed relationship for a period of at least 12 months but, due to significant legal constraints or other factors beyond their control, they cannot live together.

Steps to submit a sponsorship application

Applicants will submit two applications together. One is for sponsorship and the other is a permanent residence application.