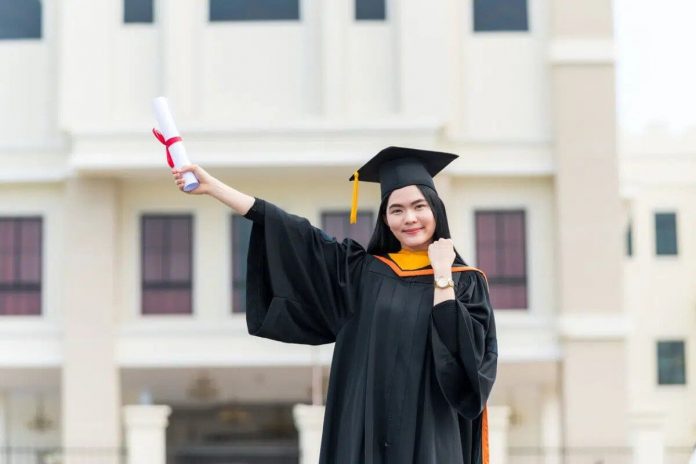 With a Canadian education and work experience, PGWP holders can get access to many of Canada’s economic class immigration programs. It is not extendable, nor renewable, and you can only get it once in a lifetime.

The median annual earnings received by PGWP holders in this period have increased from $14,500 in 2008 to $26,800 in 2018, adjusted to reflect the difference in dollar value over the decade. These earnings suggest an increase in the average amount of labour input.

Where are PGWP holders from? Where do they go?

Earnings differ by country of origin, destination, and sector

In 2018, PGWP holders working in the territories reported the highest median earnings, followed by those in Alberta and Saskatchewan. The lowest earnings were reported by those working in Quebec, Nova Scotia, and Prince Edward Island. From 2008 to 2018, growth in earnings was highest among PGWP holders employed in Newfoundland and Labrador, followed by Quebec, and New Brunswick. Earnings growth was lowest among those working in Alberta, Prince Edward Island, and Manitoba.

Median earnings for PGWP holders were consistent with the general pattern among all Canadian workers in 2018. Earnings were highest for PGWP holders employed in mining and oil and gas extraction, utilities, and public administration. The lowest earnings were reported by those who worked in educational services; administrative and support, waste management and remediation services; accommodation and food services; and retail trade. Earnings growth over the 10-year reference period was highest for PGWP holders working in accommodation and food services, retail trade, real estate, and rental and leasing, as well as educational services.

A brief history of PGWP

The PGWP started in 2003 as a pilot program in select provinces before expanding nationwide in 2005. Starting in 2008, the PGWP allowed recent grads to work for any employer in the country for up to three years. Then in 2014, study permit holders were allowed to work after the completion of their studies while waiting on the approval of their PGWP.

These changes were introduced to make Canada a more attractive destination to international students and provide them pathways to permanent residency.

To be eligible for the PGWP you need to have graduated from a full-time program of at least eight months in length at a Canadian Designated Learning Institution (DLI). With the exceptions of students who were enrolled during the pandemic, studies must have been completed in person in order to count toward PGWP eligibility. International students may count the time they spent studying online between March 2020 and August 31, 2022, toward their eligibility, even if their entire program was online during this time.

The PGWP validity period matches that of the study period between eight months and under two years. Programs that are at least two years in duration may be eligible for a three-year PGWP.