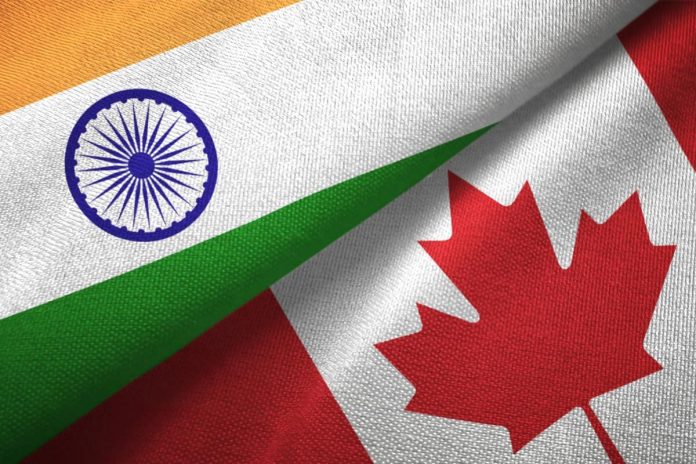 In particular, the amount of Canadians who spoke a South Asian language predominately at home grew immensely from 2016 to 2021.

This growth is largely due to immigration. One-quarter of the permanent residents who arrived in Canada between 2016 and 2020 was born in a South Asian country, and 1 in 5 was born in India.

While the Canadian population grew 5.2% from 2016 to 2021, the number of Canadians who spoke a South Asian language at home grew much more quickly.

As a matter of fact, the growth rate of the number of speakers of South Asian languages was at least eight times larger than that of the entire Canadian population.

Express Entry is a system that manages applications by Immigration Refugees and Citizenship Canada (IRCC).

It is the principal way the Canadian government welcomes economic class immigrants.

Each of the three programs has minimum eligibility criteria that a candidate must meet before being able to apply.

A candidate must first express their interest in becoming a permanent resident of Canada.

They will then receive a score from the Comprehensive Ranking System (CRS).

The CRS is used to classify skilled worker candidates and determine who will be the most successful in Canada’s job market.

It evaluates each candidate and provides a score based on their human capital: assessing age, education, language skills, work experience, among other criteria.

The Provincial Nominee Program (PNP) is another leading option for skilled workers to immigrate to Canada.

Almost all the Canadian provinces and territories have a PNP.

It allows each province and territory to nominate candidates who are interested in settling in a specific province.

The purpose of the PNP is to expand the benefit of immigration across Canada.

Each province and territory has created its own immigration pathways to welcome skilled workers and help strengthen their economic and demographic needs.

Each PNP has one stream that a candidate may enter through the Express Entry federal pool.

If you are nominated by a province under this stream, it is called an ‘enhanced nomination’.

The benefit of this type of nomination is that you will receive an additional 600 CRS points, which means you are essentially guaranteed to receive an invitation to apply for permanent residence in an upcoming Express Entry draw.