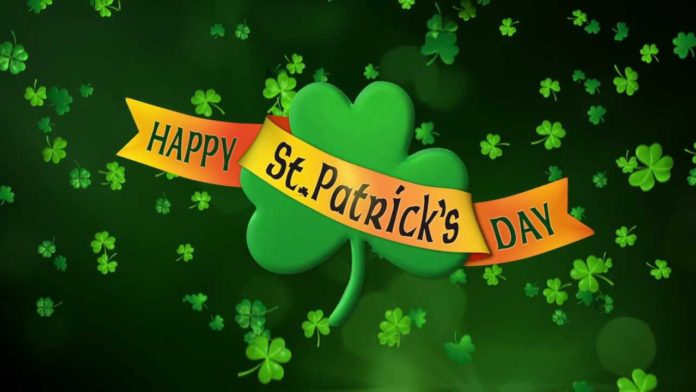 What is St. Patrick’s Day?

St. Patrick’s Day is the feast day of St. Patrick, who is the patron saint of Ireland. In addition to its religious roots, the holiday has become synonymous with the color green, shamrocks and festive drinking.

WHO WAS SAINT PATRICK?

St. Patrick was patron saint and national apostle of Ireland who is credited with successfully bringing Christianity to Ireland.

Was there really a St. Patrick? Definitely. Did he really drive the snakes out of Ireland? Probably not, since snakes weren’t native to Ireland.
St. Patrick was born in Britain as Maewyn Succat. At age 16 (around A.D. 400), he was kidnapped from his home on the west coast and carried off to Ireland to become a slave who worked as a shepherd. After six years, he escaped; upon returning home, he received his call (in a dream) to preach the Gospel.

He spent the next 15 or so years in a monastery, preparing for his missionary work. When he became a priest, his name was changed to Patricius, and eventually, Patrick. Although some Christians lived in Ireland at the time, it was Patrick who spread Christianity throughout the land and brought an organized church into existence.

Pitbull, meanwhile, suggested that his followers “channel the luck” of his 305 area code and “have yourself a happy, safe and unforgettable St. Pitrick’s Day!”

What we know: How the New Zealand terror attack unfolded

St.Patricks day 2019 has been good to me so far. @modestgolf @guidomigliozzi had his first @EuropeanTour win and now I’m staying in to hopefully watch @McIlroyRory win @THEPLAYERSChamp on @SkySportsGolf ☘️

Ahh! Huge thank you for the Birthday wishes, really appreciate it! Hope you're having a fun Paddy's Day 💚💚💚

HAPPY ST. PATRICKS DAY! 🍀 We're celebrating #StPatricksDay with a limited time offer of our Pentatonix 5-Packs – where you get 5 tickets to #PTXTheWorldTour for the price of 4! 🌈 Today's your last chance to get this offer! Select cities only. https://t.co/F23aUBc84l pic.twitter.com/p8hyxmi6FX

Channel the luck of the 305 and have yourself a happy, safe and unforgettable St. PITrick's Day! Dale! 😉 🍀 pic.twitter.com/KPcfLjIas2