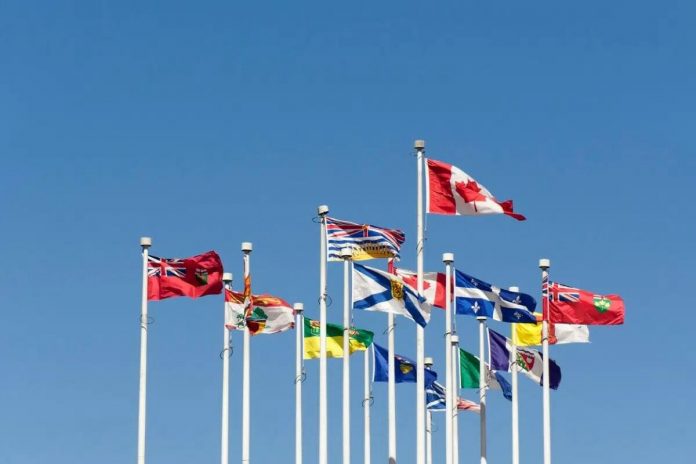 There are over 80 PNP streams aimed at attracting workers, graduates, and entrepreneurs. Each province and territory, except for Nunavut and Quebec (which operates their own economic-class programs), offers the PNP. Each program is based on the different labor force needs of the province.
Immigration in Canada is the shared responsibility of the federal and provincial governments. However, throughout most of Canada’s history, the provinces did not have much influence. This resulted in newcomers to Canada mostly settling in Ontario, British Columbia, and Quebec.

The benefits of immigration were lacking in rural Canada, the prairie provinces, and Atlantic Canada. The PNP was introduced to give jurisdictions across Canada a tool to attract and retain more newcomers. It has proven to be successful and is Canada’s leading economic class pathway in 2022 and 2023.

How does it work?

There are two ways to get permanent residence through a PNP. The first is through what is known as a base PNP stream. This is when a candidate applies directly to a PNP stream.

The province will evaluate the application to ensure all the eligibility criteria for the PNP stream are met and, if so, will then issue a letter of nomination to the candidate. From here, the candidate must apply to IRCC for permanent residence. Currently, candidates who choose a base PNP for immigrating to Canada can expect the permanent residence application process to take an average of 27 months, according to IRCC.

The second way to get permanent residence through a PNP is through an enhanced nomination. Enhanced PNP streams are aligned with the federal Express Entry application management system.

Candidates who are eligible for an Express Entry program, such as the Federal Skilled Workers Program (FSWP), The Federal Skilled Trades Program (FSTP) and the Canadian Experience Class (CEC), can increase their likelihood of an Invitation to Apply (ITA) by obtaining provincial nomination.

When a candidate creates their online Express Entry profile, provincial governments can view it and decide if a candidate would be a good fit for the province. Express Entry candidates are also able to indicate in their profile if there is a specific province they would like to settle in. This can result in a province issuing a notification of interest to a candidate, meaning that the candidate is invited to apply for provincial nomination.

If a candidate accepts, they then submit an application to the province. If they meet all the program criteria, they receive a letter of nomination and automatically receive 600 points in the Comprehensive Ranking System (CRS). This all but guarantees an ITA from IRCC and increases the chances of permanent residency. The processing standard for Express Entry applications is six months.

The benefits of the PNP

Canada’s over 80 PNP streams offer candidates more choices than ever to gain permanent residence. Eligibility criteria are broad and there are many options available catering to candidates with diverse human capital characteristics such as age, education, language skills, or work experience. Research also shows the PNP helps to promote the economic establishment of newcomers.

The PNPs have proven to be a successful method of attracting skilled workers to provinces that historically do not have large immigrant populations, such as the prairies and Atlantic provinces. By offering dedicated provincial pathways, like the recently announced program for healthcare workers in Saskatchewan, provinces are able to fill gaps in the workforce while offering skilled careers to newcomers.

In larger provinces such as Alberta, Ontario, and British Columbia where immigration levels are already high, PNPs help target specific provincial labor market needs in industries such as technology and healthcare.