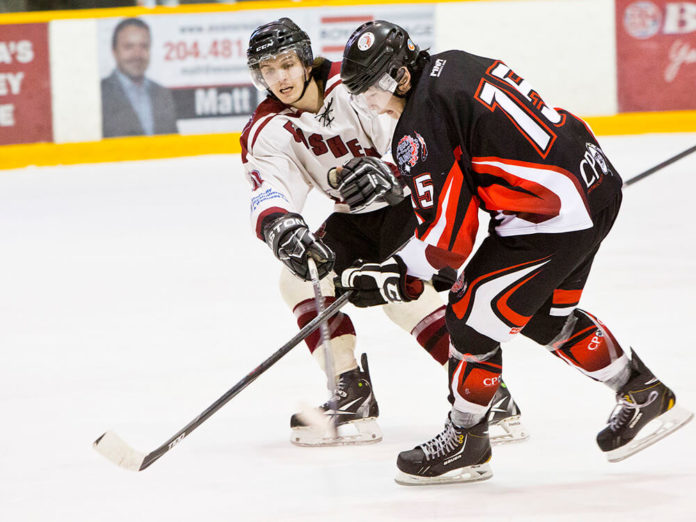 A lawyer representing some Indigenous hockey teams in Manitoba is contending in court that all the “white hockey teams” got together and framed another Junior B league which excludes First Nations.

The majority of the teams were a piece of the Keystone Junior Hockey League until May when five teams left to make the Capital Region League.

“White teams unobtrusively got together and expelled themselves leaving behind the First Nations teams,” lawyer Jamie Kagan told court Wednesday.

The First Nations teams complained, and a Hockey Manitoba court ruled that former KJHL players would require a discharge to play in the new league and pay a $500 fee. The choice was to shield the KJHL from a mass departure of players, which Kagan contended would spell the finish of the league.

In any case, that didn’t occur before the new league hit the ice in October.

Kagan is approaching the judge for an injunction pending a trial. Hockey Manitoba was to react to Kagan’s arguments Wednesday evening.

The KJHL had been a successful league representing teams from across the area since it was formed in 1977, Kagan said.

The Peguis Juniors were the championships of the league the last recent three years, and the First Nation recently built a multi-million-dollar facility to feature the team. The First Nations likewise contributed funds to acquire the southern teams for games, Kagan said.

“If this were about cash we wouldn’t be here,” he said. “(They) would prefer not to play the First Nations teams.”

The new league’s activities are against the soul of compromise and are separating Indigenous and non-Indigenous players, he said.

Kagan likewise rejected the new league’s explanation that it was formed because parents were worried about long bus drives after 16 people were killed and 13 were injured when the Humboldt Broncos junior hockey team bus crashed into a semi-truck in Saskatchewan.

Kagan said it is a shorter drive to Peguis First Nation for a large number of the hockey teams in the Capital Region League.

“These kids have been on buses since before they hit puberty and they do it because they love the game,” he said.