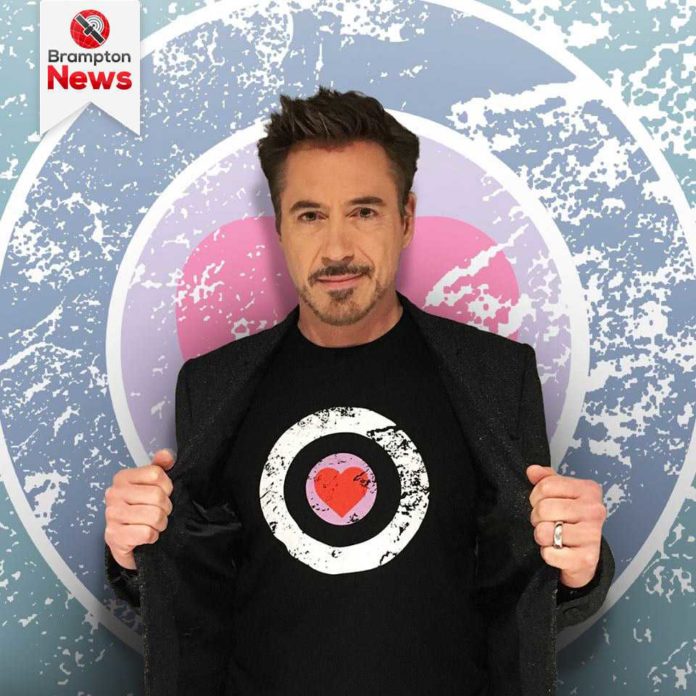 Robert Downey Jr has played Iron Man for more than 10 years and no one could have done it better.

Did you know that Marvel did not want to cast Robert Downey Jr in the role of Tony Stark in the first IronMan? As unbelievable as it might be to imagine anyone else at the eccentric billionaire genius hero IronMan, it is indeed true that we came very close to watching someone else in the fan-favorite character.

In the mid-2000s, when the film was initially being planned and the ambitious Marvel Cinematic Universe was but a glimmer in producer Kevin Feige’s eye, Downey Jr was a star well past his prime, having developed a reputation as an unreliable screw-up with a history of drug abuse. But director Jon Favreau fought for him every step of the way, convinced that he was the only man for the job.

More than 10 years and seven blockbusters later, Downey Jr was apparently be paid close to $100 million for Avengers: Infinity War, the latest in the now 19 film-strong MCU. “Everybody knew he was talented,” Favreau recounted in a later interview to a Texas radio station. “Certainly by studying the Iron Man role and developing that script I realized that the character seemed to line-up with Robert in all the good and bad ways. And the story of Iron Man was really the story of Robert’s career.”

And it shows in how much fans have grown fond of Robert as Tony. So much so that sometimes, it becomes difficult to differentiate the character from the actor. The narcissistic and kind-hearted hero could be a description of any of the two. Several fans also rank him as their top, a most favorite in the expansive Marvel Cinematic Universe. It is quite a feat that the first person they saw in the MCU is also the one they still love the most.