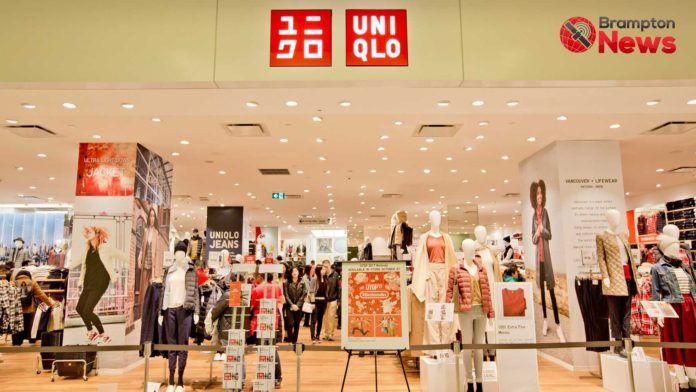 Fast Retailing, the Japanese company behind the Uniqlo retail chain, announced Monday that the data of more than 460,000 customers on its online shopping sites were accessed by hackers from April 23 to May 10.

In a statement released on its website, Fast Retailing said: “It was confirmed on May 10, 2019 that an unauthorized login by a third party other than the customer occurred on the online store site operated by our company,” according to a Google translation.

The breach gave hackers access to customers’ data including their names, addresses and contact details. The company acknowledged that partial credit card information “may have been browsed,” though “there is no possibility of leakage” in credit card security codes.

Investigations into the extent of the data hack continue. In the meantime, the Japanese retailer has encouraged its online store customers to set passwords that are unique and not easily guessable, in order to lower the likelihood of hackers accessing accounts successfully.

Shares of Fast Retailing traded down by about 0.6% during afternoon trade in Tokyo on Tuesday.

The latest data breach comes amid increased public scrutiny on the subject of data security, after hackers gained access to the data of hundreds of millions of people at credit ratings giant Equifax and hotel juggernaut Marriott International.

Hong Kong carrier Cathay Pacific Airways announced in October last year that there was a giant data breach involving more than 9 million of its passengers. The airline said that details of about 9.4 million passengers, including passport numbers and Hong Kong identity card numbers, were accessed without authorization, Reuters reported.