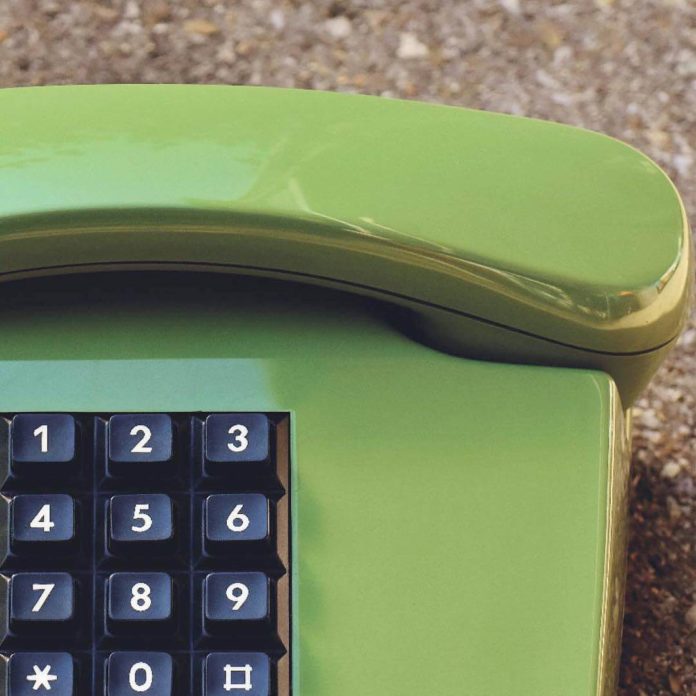 A new Fat Finger Phone Scam is circulating and it’s not as easy to catch as others. 2018 has been the year of scams, to say the least.

From fake CRA calls and messages to cloning credit cards, Canadians have must be more vigilant than ever when it comes to protecting their funds. Sadly, the most recent Fat Finger Phone Scam is the sneakiest, as it comes because of individuals attempting to call their very own bank’s service numbers, and not understanding it isn’t their bank who is answering the telephone. 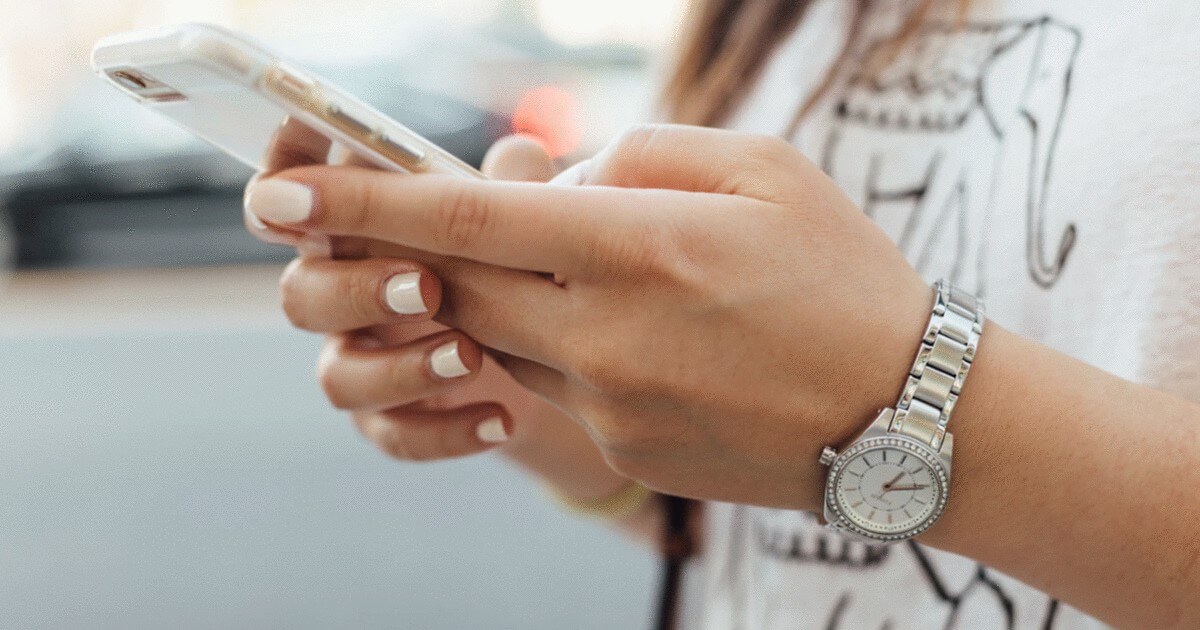 The news of this scam came after an Edmonton couple fell victim to it.

The victim, named Sharon, chose to call her bank’s client service in order to know what the balance on her account was. She dialed the number recorded on the back of her card and when a person replied, they claimed she had won a cruise as a result of being such a loyal customer.

Her husband Yves had the account since he was 18 years of age, so Sharon trusted it was genuine, telling Global News” they made it sounds so great.” The offer was that everything on the cruise was paid for except for the flights to Florida and a $130 deposit on the room and food.

After Sharon accepted the offer!

and gave her credit card information over the phone, assuming she was talking to a bank employee, the next thing the “customer service representative” said made her husband realize she had made a terrible mistake.
It was after she gave her bank information that the “customer service representative” said they could “sweeten the deal,” offering another two weeks onto the cruise if they paid an extra $1200. It was then that Yves understood his wife was being scammed saying “when they said $1200 bucks I said, ‘No, no, no, I shook my head. I told my wife, ‘Hang up, it’s a scam.'”

Sure enough, by the time the couple was able to check online what their bank balance was, $175 had gone missing inside the time she had hung up the phone and gotten to her PC. Thankfully, the pair was able to get to a bank location in enough time to freeze the account before more money was taken out. There they learned from bank employees that the scam was becoming a common occurrence for customers.

If you are still trying to figure out how a scammer picked up the phone instead of the bank’s customer service if Sharon called the number on the back of her card, it’s because she had made a typo in the number when dialing.

Scammers from this phone scam are purposely purchasing up telephone numbers that buying up phone numbers that are similar to popular bank customer service numbers in hopes people will make a mistake and think they are on the phone with their bank.

The scam is known as the “Fat Finger Phone Scam”

It is definitely a dangerous one, considering most people don’t think twice about dialing their bank. They assume the person on the other end is a customer service representative. Especially considering that those conversations usually involve giving your personal and banking information, it’s the perfect opportunity for scammers to get your information.
Meaning the next time you have to call customer service, you are definitely going to want to double check the number before you give out any of your personal information. Or if you are really worried, just go to a bank location in person for assistance!

Contact us for further query and know about us.