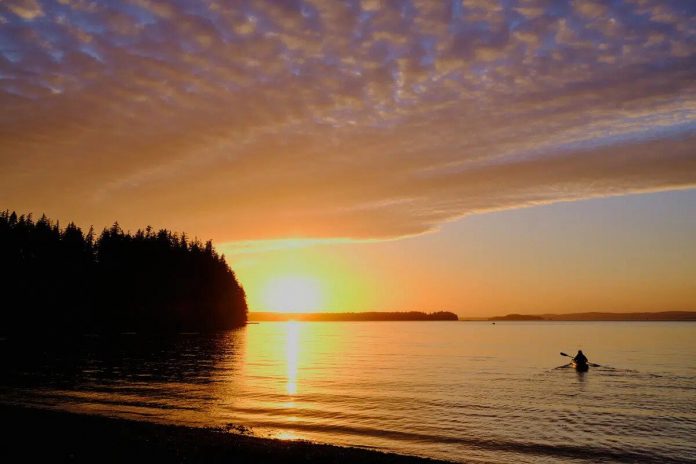 Immigration, Refugees and Citizenship Canada (IRCC) only invited Provincial Nominee Program (PNP) candidates in the new invitation round. To be invited, candidates needed to have a Comprehensive Ranking System (CRS) of at least 754. The minimum score was relatively high because PNP candidates get an automatic 600 points added to their score when they receive their nomination. Without the nomination, the lowest-scoring candidates would have had 154 base points.

In the previous round of invitations, IRCC invited a total of 1,047 PNP candidates to apply for Canadian immigration.

When will CEC and FSWP invitations resume?
Canada has not held an Express Entry draw for Federal Skilled Worker Program (FSWP) candidates since December 2020, and since September 2021 for Canadian Experience Class (CEC) candidates.

Immigration Minister Sean Fraser previously said draws for these candidates would resume in the near term. No date has been released publicly. CIC News has reached out to IRCC for comment.

Express Entry candidates in Canada, who do not have a provincial nomination, fear that without an opportunity to apply they will be forced to apply for a new work permit, leave their jobs, or even the country.

Normally, when Express Entry candidates apply for permanent residence, they become eligible to get a Bridging Open Work Permit (BOWP) which allows them to keep working in Canada while their application is in processing.

Express Entry candidates who have entered the pool from outside of Canada could be faced with expiring language test results, meaning they would have to take another language test in order to maintain their eligibility. 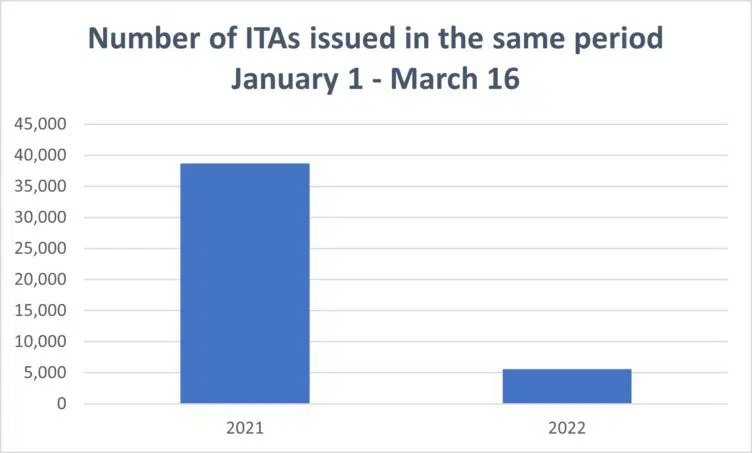 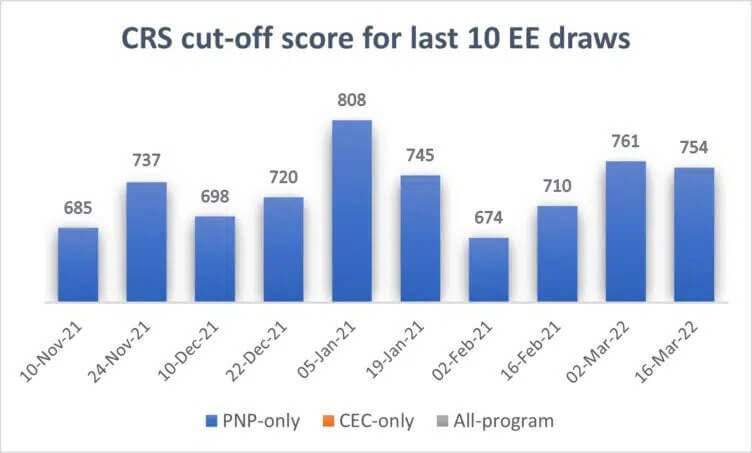 If the application is approved, IRCC issues a Confirmation of Permanent Residence (COPR). Approved permanent residents can then complete the landing process. If they are outside Canada, they can access pre-arrival services to help them with the first steps for settling in Canada.

Who was invited?
The following is a hypothetical scenario of someone who could have been invited in the new Express Entry draw.

Sita is 34 with a Master’s degree and has been working as a database analyst for ten years. She wrote the IELTS and scored a 7.5 in listening and a 6.5 in every other category. She has never worked or studied in Canada. Sita entered the Express Entry pool and also submitted a profile to the Canadian province of Manitoba. She entered the Express Entry pool with a CRS score of 360. Shortly after submitting a profile to Manitoba, Sita was invited to apply for provincial nomination. After being nominated, her Express Entry CRS score increased to 960 and Sita received an Invitation to Apply for permanent residence in the new Express Entry draw.