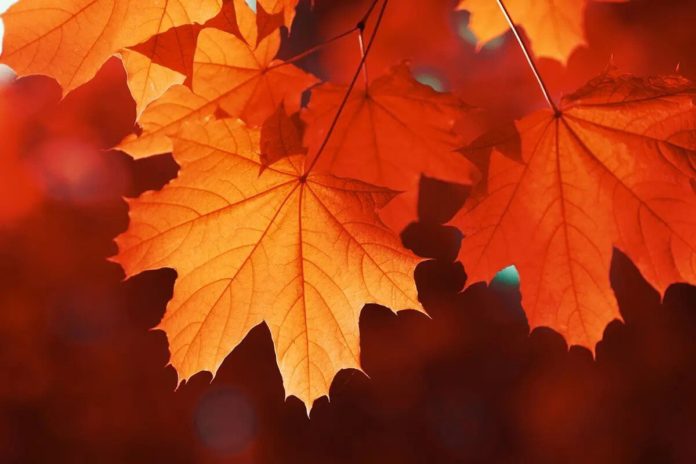 A total of 4,500 invitations went to Express Entry candidates with a minimum Comprehensive Ranking System (CRS) score requirement of 478.

Typically, IRCC holds Express Entry draws every two weeks, but this draw was delayed in order to make the update on all of the affected profiles in the Express Entry pool.

This is the third instance where Canada issued 4,500 invitations at a time, the largest number of invitations issued in one draw.

At the end of October, Canada announced its multi-year immigration levels plan, promising to welcome over 400,000 new permanent residents every year until 2023. More than 100,000 of these new immigrants will come in through Express Entry-managed programs in the Federal High Skilled category.

Candidates in these programs, as well as some Provincial Nominee Programs (PNPs) are given a score based on the CRS. Points are awarded depending on a candidate’s human capital factors such as age, education, work experience, and language ability in English or French.

In case of a tie between candidates, IRCC applies the tie-breaking rule. So, for this draw, candidates who had a CRS score of 478 or more, needed to have submitted their Express Entry profile before October 26, 2020 at 22:44:19 UTC in order to receive an invitation.

This year, the CRS requirement has typically hovered above 470 for all program draws. The Federal Skilled Trades Program-only draw on August 6 invited trades workers with a CRS of 415, and previous Canadian Experience Class-only draws dipped into the 440s. PNP-only draws have higher requirements because Express Entry candidates who receive a provincial nomination are automatically awarded an additional 600 CRS points. PNPs offer alternative pathways to permanent residence for Express Entry candidates who have a lower CRS score. 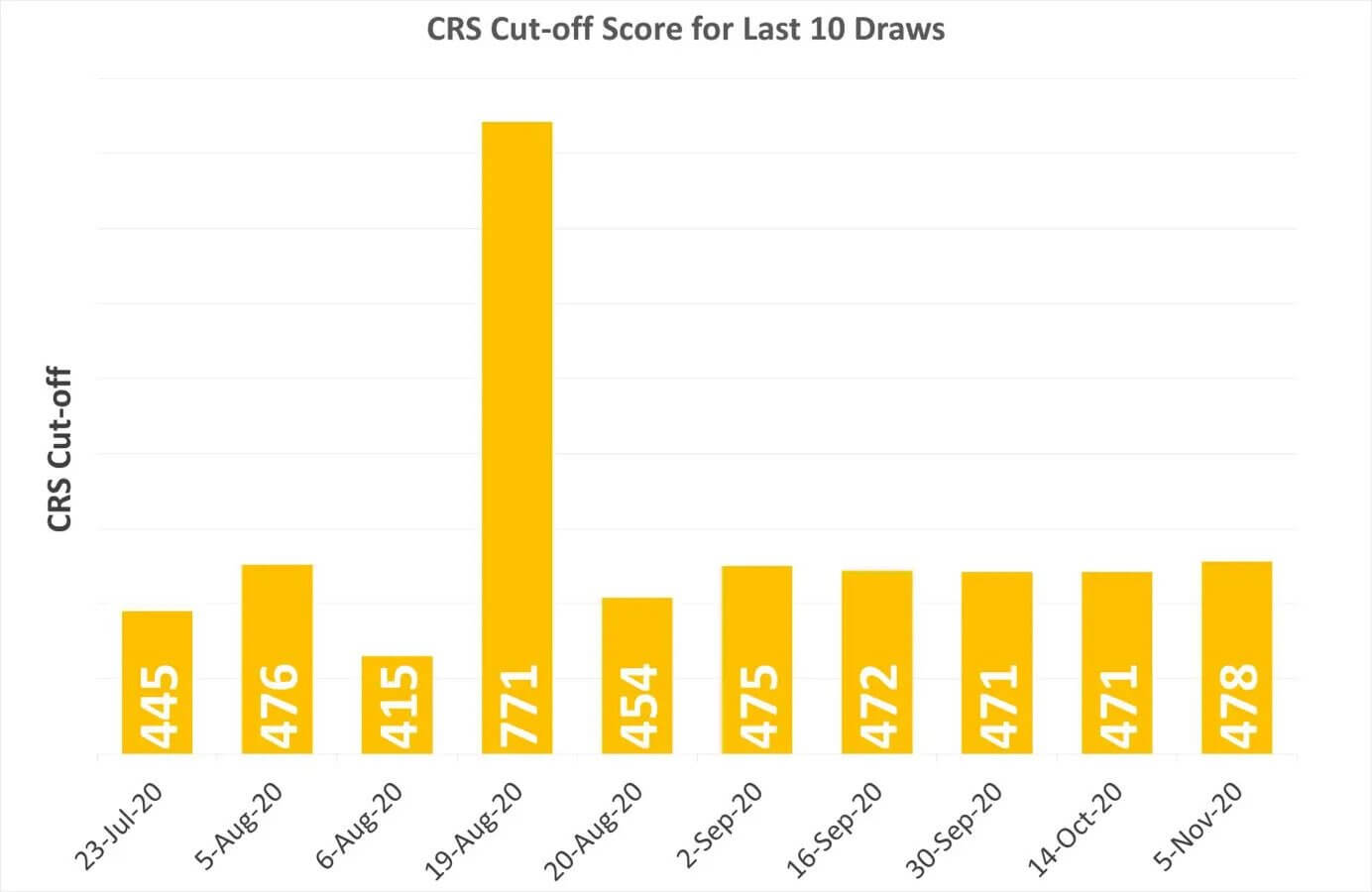 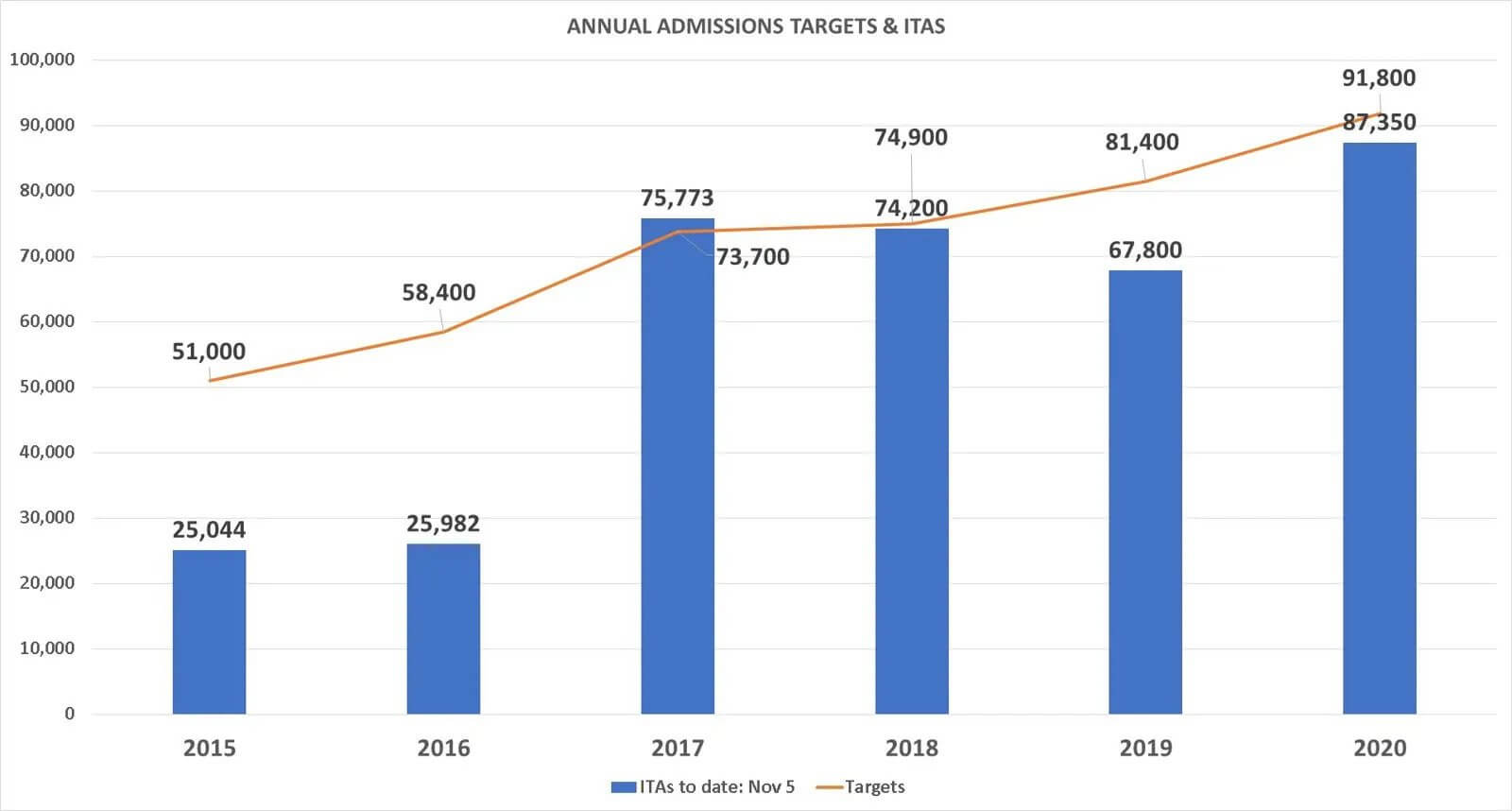