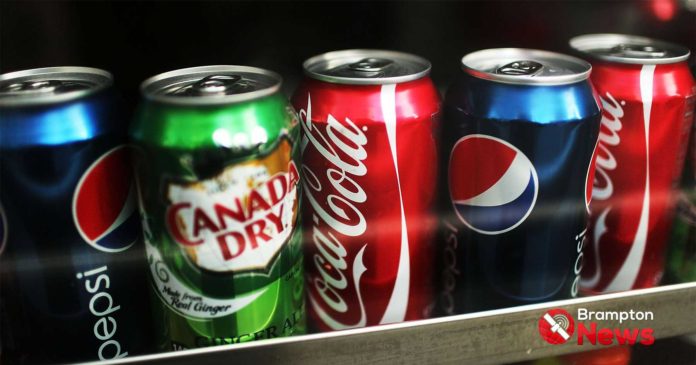 Taxes on sugary drinks have for quite some time been a divisive thought, even as they’ve been received in U.S. urban areas, the United Kingdom and Mexico.

Now, experts are probing what it might look like in Canada if sugary drinks were taxed 20 percent more than healthy ones.

Natalie Riedigier, a professor in the department of food and human nutritional sciences at the University of Manitoba, has been leading an examination in different Winnipeg neighborhoods, speaking to people from different socioeconomic backgrounds, as well as small business owners who sell sugary beverages.

She recognized that the strategy is “fairly that .”

“Anything explicit to tax collection draws various assessments from various individuals,” she said.

Organizations in favor of a levy on sugary drinks have been speaking about the dangers of consuming such beverages for years, warning about rising rates of obesity and diabetes.

The World Health Organization claims that a 20 percent expense on sugary beverages would prompt a 20 percent drop in consumption.

In Berkeley, Calif., where taxes on sugary beverages were demanded three years prior, the American Public Health Association says there has been a 52 percent reduction in servings of sugary beverages and a 29 percent expansion in water consumption.

Canada’s new food guide has been revised to focus more on plant-based and natural foods. Nutrition labels, thanks to the revisions, will also have to clearly define sugar amounts.

The Winnipeg study will record public reaction to the idea and, when complete, issue a report on it.