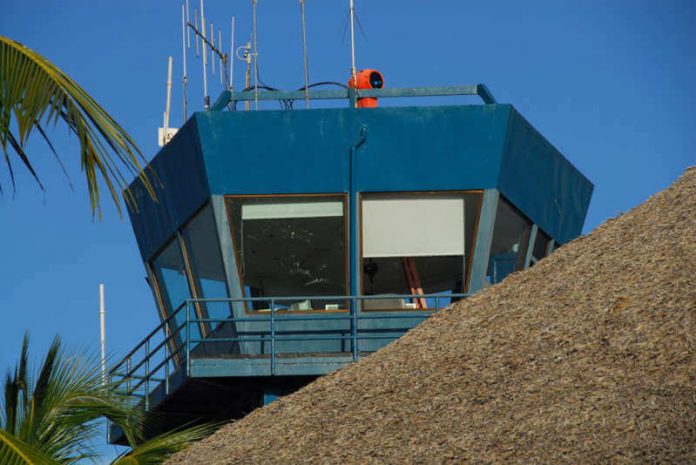 Nine Canadians are among 11 who have been detained in the Dominican Republic after more than 200 packages of presumed cocaine were seized on an aircraft at Punta Cana International Airport, officials say.

In a press release dated April 6, the country’s National Directorate for Drug Control (DNCD) said the aircraft was set to fly from Punta Cana to Toronto.

According to the release, nine Canadians, one person from India and another from the Dominican Republic are “being questioned to determine their possible involvement.”

“An extensive investigation process has been initiated around this case, the Public Ministry, assisted by DNCD agents, are working hard to clearly establish who is directly linked to the seizure of the substance,” the press release reads.

The DNCD said the crew, passengers and “others investigated,” as well as the aircraft are now “under the control of the Public Minister” while the investigation continues.

According to the release, the packages seized during the search have been sent to the country’s National Institute of Forensic Sciences, to determine “the exact type and weight of the substance.”

Global News reached out to Global Affairs Canada for more information but did not hear back by the time of publication.