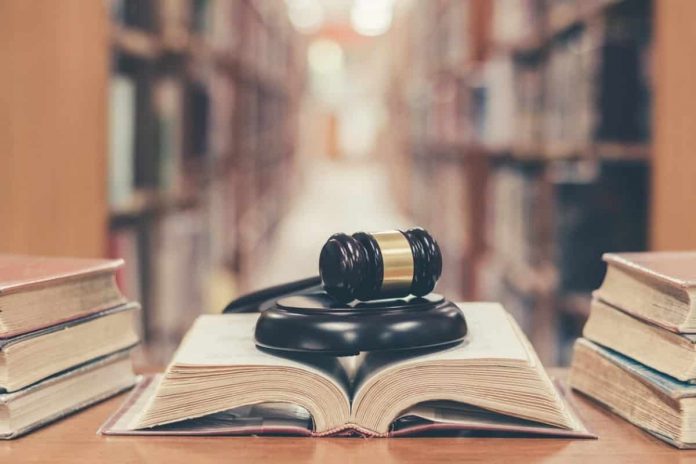 The decision by the Canadian Registrar of Citizenship was appealed to the Supreme Court of Canada where the standard of review for administrative decisions was discussed. In particular, the case helps the government of Canada set out parameters, policies and procedures for Immigration, Refugees and Citizenship Canada (IRCC) officers to use when making an administrative decision to ensure the most reasonable and fair decision gets made.

Alexander Vavilov was born in Toronto to parents who, it later was revealed, were under assumed names and Russian agents working for the Russian foreign intelligence service. Alexander did not know any of this. He believed that he was a Canadian citizen by birth and had a Canadian passport.

In 2010, Alexanders parents were arrested in the United States and charged with espionage. They pleaded guilty and were sent to Russia. When it was discovered who his parents really were, the Canadian Registrar of Citizenship canceled Vavilov’s citizenship certificate. Under the Citizenship Act, children of a “diplomatic or consular officer or other representative or employee in Canada of a foreign government” are barred from citizenship, which is an exception from the general rule that individuals born in Canada obtain Canadian citizenship by birth.

The case went up to the Supreme Court of Canada, where the case was decided in favour of Vavilov, stating that the Registrar’s decision was unreasonable, and Vavilov was able to regain Canadian citizenship. In doing so, the court established a new standard of review for Canadian administrative law.

Decisions made by immigration, citizenship, passport, and border services officers are administrative decisions and are thus subject to judicial review. The standard of review for these types of decisions refers to the amount of deference that a court of law should demonstrate toward a decision. The Vavilov case established that a presumption of “reasonableness” is the standard for reviewing all administrative decisions. A court must consider the outcome of a decision and the justification for the decision.

A decision will be reasonable when the court is able to follow the decision maker’s reasoning and logic in coming to their conclusion. A decision made must be based on coherent reasoning and justified in accordance with the facts and the legal context. An officer must follow certain steps to ensure they are making reasonable decisions when it comes to any immigration application.