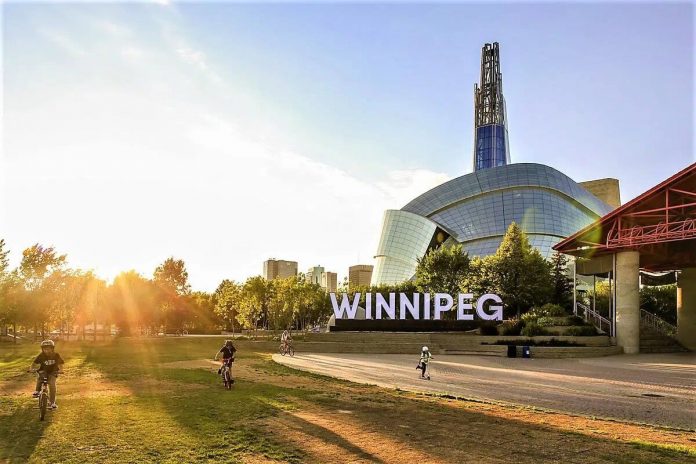 Canada introduced the PNP in 1998 to spread the benefits of immigration more evenly among provinces and to encourage immigration to smaller provinces and less populated areas of the country. Today, the PNP accounts for a significant share of economic immigration to most provinces and territories in Canada. In fact, many smaller Canadian provinces such as Newfoundland and Labrador, Prince Edward Island, Nova Scotia, New Brunswick, Manitoba, and Saskatchewan depend on this program to meet their demographic and labor force needs. By 2024, PNPs alone are expected to result in more than 93,000 immigrants per year being admitted as permanent residents.

Most participating provinces and territories have at least one PNP stream that is aligned with the federal Express Entry system, which is Canada’s management system for three immigration programs: the Canadian Experience Class (CEC) the Federal Skilled Worker Program (FSWP), and the Federal Skilled Trades Program (FSTP). Express Entry-linked PNP streams, also known as “enhanced” PNPs, allow a province to select candidates who have profiles in the Express Entry pool and invite them to apply for a provincial nomination. Express Entry candidates who get a nomination from a PNP automatically get 600 Comprehensive Ranking System (CRS) points added to their base score.

In May, 1,134 candidates received Invitations to Apply in two separate PNP-specific Express Entry draws. At this time, FSWP and CEC invitations are on hold to reduce the Express Entry backlog that has grown due to administrative challenges brought on by the pandemic. However, Canadian Immigration Minister Sean Fraser announced in April that Express Entry invitations for FSWP and CEC candidates will resume in early July. The Minister also stated that the majority of new Express Entry applications would be processed again within the six-month service standard set by IRCC.

In May, Alberta released the results of one Alberta Advantage Immigration Program (AAIP) draw. The province invited 100 candidates to apply for a provincial nomination on May 19 under the Alberta Express Entry stream. Invited candidates needed a CRS score of at least 382 in order to be invited.

The British Columbia Provincial Nominee Program (BC PNP) conducts weekly draws and invites the highest scoring candidates to apply for provincial nominations under the Express Entry British Columbia, Skills Immigration, the Tech, and Entrepreneur Regional Pilot streams. The province also holds special draws for candidates whose occupation has been identified as a priority. In May, more than 636 BC immigration candidates received invitations from the province.

Manitoba regularly issues invitations through the following three streams: Skilled Workers in Manitoba, Skilled Workers Overseas, and International Education Stream. The province held one general draw last month. A total of 315 Letters of Advice to Apply were issued of which 48 were sent to candidates who had a valid Express Entry profile.

As a special immigration measure for Ukrainian nationals, Manitoba is also occasionally holding Expression of Interest (EOI) draws for individuals who meet MPNP eligibility criteria and are affected by the current situation in Ukraine. On May 20, the province held one such draw, issuing 13 invitations.

In an update dated May 20, 2022, the New Brunswick Provincial Nominee Program (NBPNP) announced that it was temporarily suspending the New Brunswick Express Entry stream. In an email to CIC News, a spokesperson for the NBPNP explained that this decision was “due to a significant increase in demand from foreign workers and international students in Canada.” And that if the program were “allowed to continue on its current track, the large demand on our current programming would jeopardize access to immigration for certain sectors or client types when it is required, such as Internationally Educated Nurses or international students who are currently in New Brunswick and graduating later this year. ”

This temporary pause only applies to the Express Entry stream and applications submitted on or after May 20, 2022. While no specific date was given, the spokesperson did indicate that the stream “may re-open later this year.”

Other options are still available to employers who wish to hire foreign nationals, such as the New Brunswick Skilled Worker stream, the Atlantic Immigration Program, and the Federal Temporary Foreign Worker Program.

Prince Edward Island Provincial Nominee Program (PEI PNP) draws are prescheduled and held once a month. The PEI PNP held a draw on May 20 and invited 137 candidates from the Labour Impact and Express Entry streams and 16 from the Business Impact stream.

On May 5, the Ministère de l’Immigration, de la Francisation et de l’Intégration (MIFI) invited 30 candidates to apply for a permanent selection under the Quebec Regular Skilled Worker Program (QSWP). Candidates had to have profiles in the Arrima Expression of Interest system and to have a valid job offer outside of the Montreal Metropolitan area.

Saskatchewan released details of a draw held through its Entrepreneur Expression of Interest system on May 5. The number of invitations issued was 54.

In response to the crisis in Ukraine, Saskatchewan is also holding separate draws for people whose current country of residence in Ukraine. The latest draw was held on May 5 and with one invitation sent.