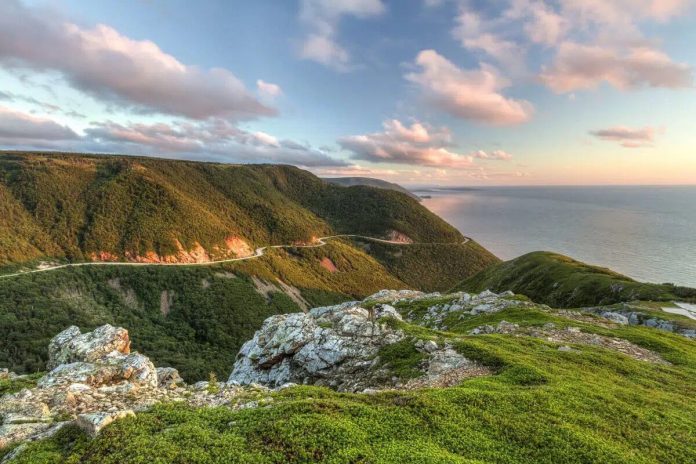 Canada introduced the PNP in 1998 to spread the benefits of immigration more evenly among provinces and to encourage immigration to smaller provinces and less populated areas of the country. Today, the PNP accounts for a significant share of economic immigration to most provinces and territories in Canada. In fact, many smaller Canadian provinces such as Newfoundland and Labrador, Prince Edward Island, Nova Scotia, New Brunswick, Manitoba, and Saskatchewan depend on this program to meet their demographic and labour force needs. By 2024, PNPs alone are expected to result in more than 93,000 immigrants per year being admitted as permanent residents.

Most participating provinces and territories have at least one PNP stream that is aligned with the federal Express Entry system, which is Canada’s management system for three immigration programs: the Canadian Experience Class (CEC) the Federal Skilled Worker Program (FSWP), and the Federal Skilled Trades Program (FSTP). Express Entry-linked PNP streams, also known as “enhanced” PNPs, allow a province to select candidates who have profiles in the Express Entry pool and invite them to apply for a provincial nomination.

For the last two months, IRCC has been sending out more Invitations to Apply to PNP candidates than ever before. During the month of April, 1,554 candidates were invited in two PNP-specific Express Entry draws.

In April, Alberta released the results of one Alberta Advantage Immigration Program (AAIP) draw. The province invited 250 candidates to apply for a provincial nomination on April 14 under the Alberta Express Entry stream.

The British Columbia Provincial Nominee Program (BC PNP) holds weekly draws and invites top-scoring candidates to apply for provincial nominations under the Express Entry British Columbia, Skills Immigration, and the Tech streams. In April, more than 665 BC immigration candidates received invitations from the province.

Manitoba regularly issues invitations through the following three streams: Skilled Workers in Manitoba, Skilled Workers Overseas, and International Education Stream. The province held two general draws last month, the first on April 7 and the second on April 22. A total of 526 Letters of Advice to Apply were issued of which 76 were sent to candidates who had a valid Express Entry profile.

As a special immigration measure for Ukrainian nationals, Manitoba is also holding regular Expression of Interest (EOI) draws for individuals who meet MPNP eligibility criteria and are affected by the current situation in Ukraine. On April 13, the province held one such draw, issuing 20 invitations.

The Ontario Immigrant Nominee Program (OINP) issued a total of 1,335 invitations in April through two draws.

The first draw was held on April 26 and the province invited 1,034 candidates who may qualify for Ontario’s Express Entry Skilled Trades stream.

Two days later, on April 28, the province invited 301 candidates who may be eligible to immigrate to Canada through Ontario’s Express Entry French-Speaking Skilled Worker (FSSW) stream.

In April, the OINP also announced it would work with the Toronto Business Development Centre (TBDC) to develop and launch a two-year Entrepreneur Pilot. The pilot project aims to help 100 immigrant entrepreneurs establish and grow businesses across the province outside of the Greater Toronto Area. The investments and jobs these businesses will generate will help support the soon-to-be-selected regions that need the most help recovering from COVID-19.

Prince Edward Island Provincial Nominee Program (PEI PNP) draws are prescheduled and held once a month. The PEI PNP held a draw on April 21 and invited 141 candidates from the Labour Impact and Express Entry streams and 11 from the Business Impact stream.

On April 7, the Ministère de l’Immigration, de la Francisation et de l’Intégration (MIFI) invited 33 candidates to apply for a permanent selection under the Quebec Regular Skilled Worker Program (QSWP). Candidates had to have profiles in the Arrima Expression of Interest system and to have a valid job offer outside of the Montreal Metropolitan area.