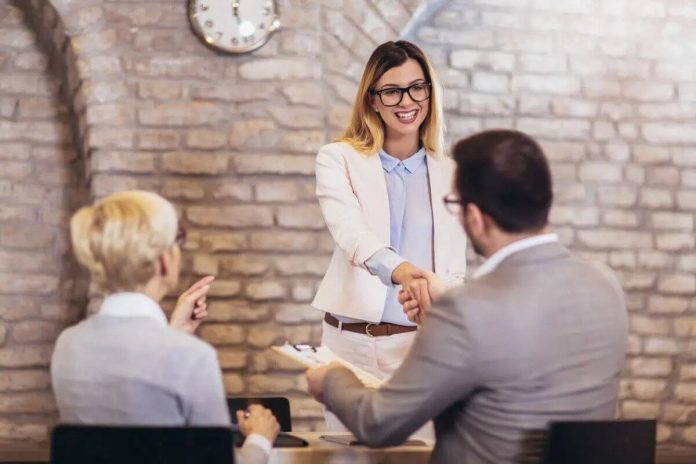 A Statistics Canada report reveals job vacancies are reaching all-time highs in Canada.
Canadian employers were actively seeking to fill more than one million vacant positions at the beginning of March 2022, according to Statistics Canada’s latest report on job vacancies, payroll, and earnings.

The number of job vacancies in Canada reached a record-high of 1,012,900 in March, more than the previous record of 988,300 in September 2021. There was an increase in 186,400 vacancies between February and March. The job vacancy rate, which measures the number of vacant positions as a proportion of vacant and filled positions, matched the record high of 5.9% also observed last September (not seasonally adjusted).

How to get permanent residence with the Canadian Experience Class

There was an average of 1.2 unemployed people for every job vacancy in March, down from 1.4 in February. The decline coincides with a record-low unemployment rate of 5.3%, and a record-high core-age labor force participation rate of nearly 87%.

Labor shortages were particularly felt in Quebec and British Columbia, each having an unemployment-to-job vacancy ratio of 0.8. A lower ratio indicates a tighter labor market. The highest was 4.3 observed in Newfoundland and Labrador.

Job vacancies had fallen for five consecutive months from September 2021, a function of seasonal demands. In Canada, economic activity increases in the spring and summer and declines in the winter. 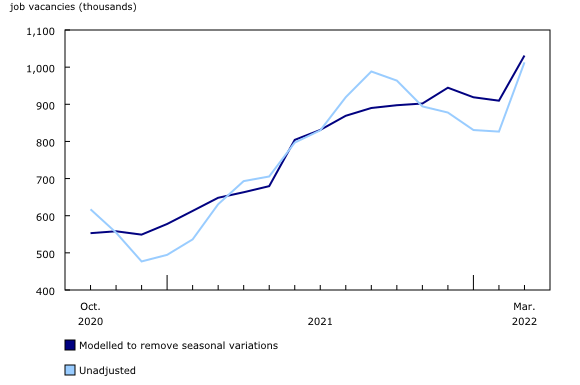 Statistics Canada is expected to release April 2022 job vacancy data on June 24. Job Vacancy and Wage Survey results from the first quarter of 2022 will be released on June 21.