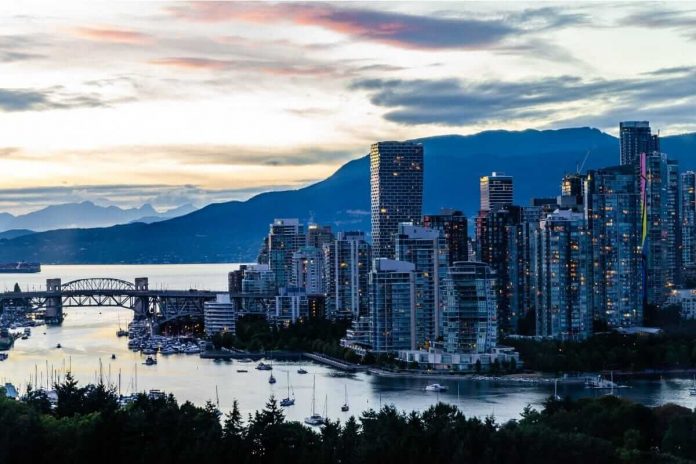 Immigration, Refugees and Citizenship Canada (IRCC) is planning to start holding Express Entry draws for candidates based on labour market goals in the first quarter of 2023, a spokesperson says.

The Department is planning to consult a wide range of stakeholders to inform new categories in Express Entry, as required by the legislation, and is preparing for technical implementation in the first quarter of 2023.

The recently passed Bill C-19 allows the immigration minister to invite Express Entry candidates based on criteria that support regional economic needs. It allows IRCC to hold Express Entry invitation rounds based on a candidate’s occupation, language, or educational attainment, for example, rather than their Comprehensive Ranking System (CRS) score.

The new legislation also states the minister must engage in a public consultation process and report the draw details, including the economic goals, to parliament annually.

Why change Express Entry?
Immigration Minister Sean Fraser explained in a recent CIC News interview that the Express Entry system, without the amendments, does not allow for IRCC to tailor Invitations to Apply (ITAs) to meet in-demand skills or qualifications.

“If you’re in a circumstance where you have an abundance of applications that are all in one particular sector, and that sector doesn’t have high needs in Canada the Express Entry system as it exists today, is likely to bring in people that might not be perfectly matched to the needs of the Canadian economy,” Fraser said.

IRCC demonstrated throughout the pandemic that it can invite as many candidates as it wants in any program it wants, as we saw throughout the pandemic. One prominent example took place on February 13, 2021, when Canada invited every Canadian Experience Class (CEC) candidate in the pool, representing more than 27,000 invitations.

With the legislation at the time, IRCC was able to change its strategy amid COVID-19 travel restrictions to invite Express Entry candidates based on which program they were eligible for. Initially, this was done to target Express Entry candidates who were eligible for either of two programs: the CEC because these candidates were most likely already in Canada and therefore not subject to travel restrictions, or those who had a nomination from a Provincial Nominee Program (PNP).

However, before Bill C-19 received royal assent, IRCC was not able to target Express Entry candidates in the pool based on a candidate’s occupation, language ability, or education credential. Although PNPs have more specific criteria that allow them to invite eligible Express Entry candidates, the system itself does not have such a mechanism in place. In order to get a PNP, and therefore support a regional need, PNP candidates have to complete a separate application process with a provincial or territorial authority.

Fraser previously told CIC News the goal is to set newcomers up for success in the communities where they’re going to reside.

“I expect we’re going to see a potential increase of retention rates have opened up because people are coming in where they know they have opportunities because that was the basis of their invitation to apply,” Fraser said.

The minister also acknowledged the need for a transparent selection process. One of the early criticisms of the bill was that it could allow special interest groups to lobby the government to invite a certain type of Express Entry candidate. This is why an amendment was introduced to require the minister to have a public consultation process with stakeholders to get information on how the draws can be held to support an economic goal.

The actual wording in the bill reads as follows:

…the Minister must engage in a public consultation process with stakeholders, including provinces and territories, industry, unions, employers, workers, worker advocacy groups, settlement provider organizations and immigration researchers and practitioners, to obtain information, advice and recommendations in respect of the labour market conditions, including occupations expected to face shortage conditions, as well as on how categories can be formed to meet economic goals.

All-program draws continue in the meantime
On July 6, IRCC held its first all-program draw since December 2020, which means candidates were invited regardless of which Express Entry-managed program they were eligible for.

The next Express Entry draw is expected to take place on July 20.