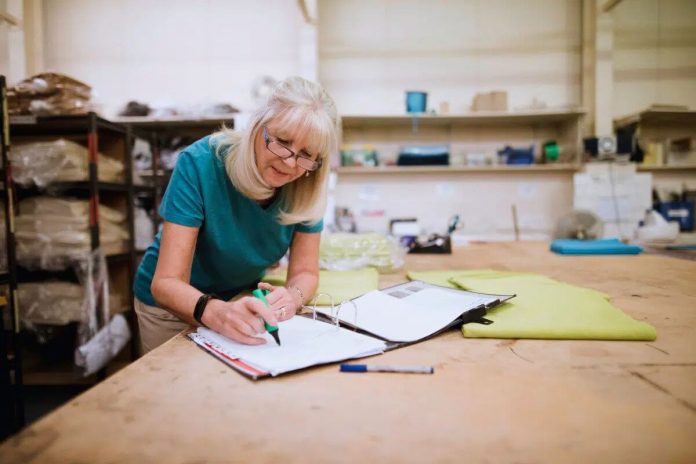 Statistics Canada measured Canada’s labor market performance during the week of February 13 to 19. After public health measures were tightened in December and January, many had been lifted by the February reference week. Several provinces were easing proof of vaccination requirements and increasing capacity limits in restaurants, retailers, theatres, and gyms.

On a seasonally unadjusted basis, the total immigrant unemployment rate was 5.7% in February, compared to 5.9% in February 2020.

Employment in February more than offset losses from stricter public health measures in January. Canada added 337,000 jobs in February. Gains were most notable in the accommodation and food services, and information, culture, and recreation industries. Increases were widespread across provinces and demographic groups. Employment rose in eight provinces and held steady in Alberta and New Brunswick.

“Despite social disruptions, the labor market recovered more quickly than expected in February,” wrote Jim Mitchell, president of LHH, in an email to CIC News. “As we emerge from the pandemic, we’ve also seen a continued reduction in overall layoffs this month. Employers across the country are looking to retain talent, with employment rates returning to pre-COVID levels for the first time.”

“Labour markets remain extremely tight with the number of available workers being outpaced by job openings,” wrote Nathan Janzen, an economist at RBC. “A shrinking pool of available workers is making it difficult for businesses to hire across industries—including the accommodation and food services sector where employment is still well-below pre-pandemic levels. And wage growth has begun to strengthen with average hourly earnings up 3.1% from a year ago in February versus 2.4% in January.”

Along with the year-over-year wage growth, the cost of living has risen in Canada. According to the Consumer Price Index, Canadian inflation in January surpassed 5% for the first time since September 1991, rising 5.1% on a year-over-year basis. Statistics Canada says its Labour Force Survey data over the coming months will shed light on whether average hourly wages increase along with inflation.

In February, Canada released its 2022-2024 Immigration Levels Plan, revealing the government is planning to increase the number of new permanent residents coming to Canada over the next three years.

“The increased targets are a recognition of the labor shortages plaguing many sectors of the Canadian economy,” wrote Liam Daly, an economist at the Conference Board of Canada. “Over the course of the pandemic, job vacancies in Canada have surged. Amid pandemic disruption to international mobility, the government has increasingly relied on converting the status of temporary residents located in Canada to permanent residents. While status conversion will remain an important channel for immigration, many temporary workers are already in employment. Given the pressing need to address labor scarcity, it is important that the government works to increase immigrant landings from outside Canada.”