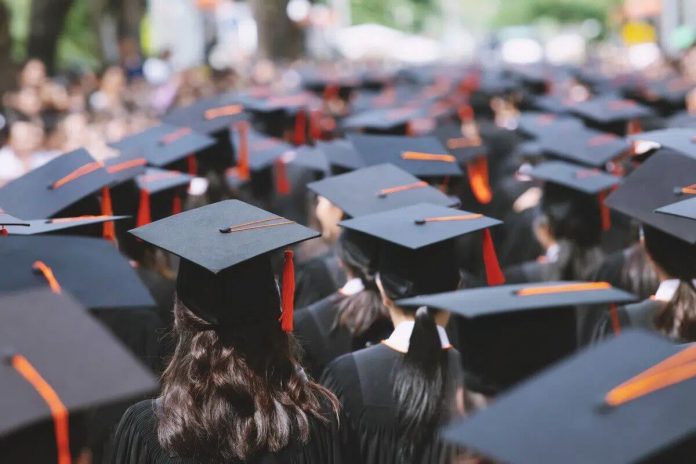 Eligible Post-Graduation Work Permit holders will be able to get an additional open work permit that can be valid for up to 18 months.
On April 22, Immigration Minister Sean Fraser announced a new temporary policy to allow international graduates to stay in Canada longer.

Starting this summer, international student graduates who have a Post-Graduation Work Permit (PGWP) that is expiring between January and December 2022 and who are in Canada will qualify for an additional open work permit for up to 18 months. Under normal circumstances, the PGWP is not extendable or renewable.

More details on the process will be made available in the coming weeks.

This announcement comes as part of an effort to allow PGWP holders to stay in Canada longer, gain work experience, and have a better chance at permanent residency. Given that Express Entry draws for Canadian Experience Class (CEC) candidates have been paused since September, a number of PGWP holders whose permits are expiring are being forced to either apply for a new work permit, quit their jobs, or leave the country.

According to Immigration, Refugees and Citizenship Canada (IRCC), about 95,000 PGWPs will expire in 2022, and an estimated 50,000 people may benefit from this measure.

The announcement comes at the same time as Fraser revealed a slew of measures in support of economic-class immigrants. Namely, Express Entry draws for skilled workers, such as CEC and Federal Skilled Worker Program (FSWP) candidates, will also resume in July.

IRCC has ramped up processing in recent months. In the first quarter of 2022, Canada has processed more than 100,000 work permit applications, doubling the number processed over the same period last year.