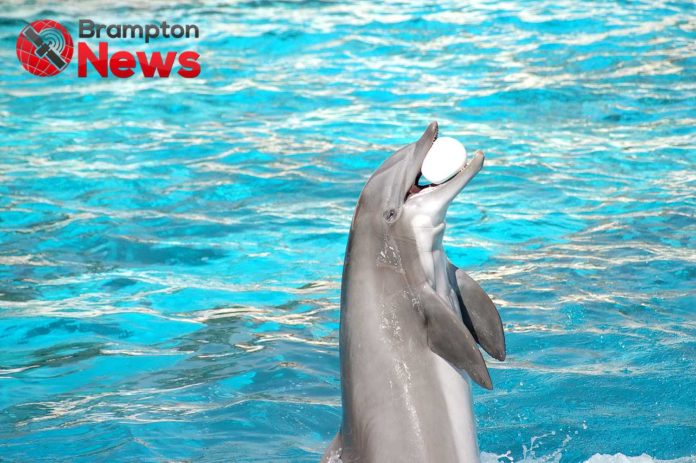 Canada has just passed legislation that bans keeping whales, dolphins, and porpoises in captivity for entertainment, as well as the trade, possession, capture and breeding of cetaceans.

Bill S-203, also known as the “Ending the Captivity of Whales and Dolphins Act”, was approved by the House of Commons after they voted overwhelmingly in favor of the bill earlier this week.

The bill was introduced by Senator Wilfred Moore in 2015 and then sponsored by Senator Murray Sinclair. Upon passage through the Senate, it was championed by Green Party Leader Elizabeth May in the House of Commons.

“Canadians have been clear, they want the cruel practice of keeping whales and dolphins in captivity to end,” said Green Party Leader MP Elizabeth May. “With the passage of Bill S-203, we have ensured that this will happen.”

“The passage of Bill S-203 is a watershed moment in the protection of marine animals and a victory for all Canadians,” said Rebecca Aldworth, Executive Director of HSI/Canada. “Whales and dolphins don’t belong in tanks, and the inherent suffering these highly social and intelligent animals endure in intensive confinement can no longer be tolerated. We congratulate the sponsors of this bill and the Canadian government for showing strong leadership in responding to the public will and sound science on this critical issue.”

Bill S-203 will phase out the captivity of cetaceans in Canada except in cases of rescues, rehabilitation, licensed scientiﬁc research, or cetaceans’ best interests.

Currently, only two facilities in the country house cetaceans – the Vancouver Aquarium, and Marineland in Niagara Falls. Now, these facilities will no longer be able to breed or import any new cetaceans into their facilities.

Leading marine scientist Hal Whitehead also stated: “The living conditions for captive marine mammals cannot compare to their natural ocean environments in size nor in quality. We thank the federal government and all those involved in the passage of Bill S-203 so that our laws can finally align with the Canadian peoples’ values and end this cruel practice.”