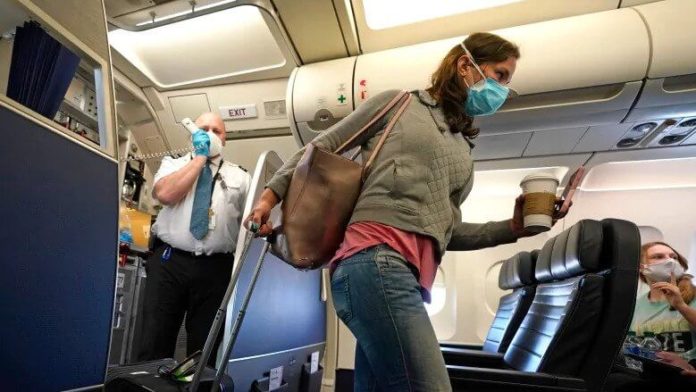 Since the pandemic began, a total of 10,632 people have died in Canada after contracting the virus.

More than 1,550 people are currently in hospital after contracting the respiratory illness.

However, Canada has seen 221,279 people recover after falling ill. Speaking at a press conference on Tuesday, Prime Minister Justin Trudeau said Canada has been seeing a “significant rise” in coronavirus cases.

“And we know that people are trying to balance a time where people are getting tired and frustrated by COVID-19, but we also know that the best thing to do, to protect not just the health of Canadians but the health of our economy into the medium and long-term is to do what is necessary to keep people safe from COVID right now.”

He said the federal government is working hard to make it possible for local jurisdictions to “do the right thing” and shut down or impose restrictions to help limit the spread of the virus.

Trudeau said vaccines are “on the horizon,” but added that “we are not there yet.”

“We need to make it through this winter, and in order to do that, we have to put the health of Canadians first, which is also the way to put the economy first,” he said.

Ontario and Quebec each added more than 1,000 coronavirus cases on Tuesday, with 1,388 and 1,162 respectively.

Between the two provinces, 53 new deaths were reported.

Nova Scotia reported three new infections and one new death, while one new case was detected in Prince Edward Island.

No new cases or fatalities associated with COVID-19 were reported in Newfoundland and Labrador or in New Brunswick. Canada’s territories did not report any new cases of the virus on Tuesday, either.

To date, the Yukon, the Northwest Territories and Nunavut have seen 23, 10 and two cases respectively.

Yukon is the only Canadian territory to have reported a death associated with COVID-19.

By 7:30 p.m. ET on Tuesday, the number of coronavirus cases around the world stood at 51,318,353 according to a tally from Johns Hopkins University.

The United States remained the epicenter of the virus on Tuesday, with more than 10.2 million cases and 239,521 fatalities.