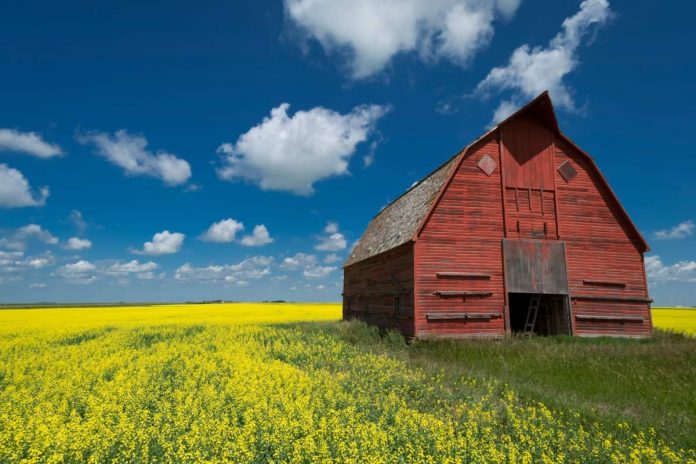 Most Canadian provinces and territories (with the exception of Quebec and Nunavut) operate their own PNPs. Through these programs, interested candidates may be invited to apply for a provincial nomination. Although provincial nomination is not in itself the same as a permanent residence, it can significantly increase the chances of obtaining permanent resident status. For instance, PNP candidates with Express Entry profiles who receive a nomination get 600 points added to their CRS score. They also become eligible to be invited to apply for a PNP-specific round of invitations.

Following its launch in 1998, the PNP welcomed only 400 immigrants, but due to its success, it now welcomes more than 80,000 per year. The increase in the number of PNP admissions in Canada is due to the fact that the federal and provincial governments consider it an effective tool to promote the economic development of the country.

The Saskatchewan Immigrant Nominee Program (SINP) published invitation round results for July 21 and 28.

The July 21 draw was the largest of 2022 where 802 candidates were invited to apply for a provincial nomination. The province invited 797 candidates from Express Entry programs and five invitations were issued to Ukrainian nationals as a response to the current crisis.

The July 28 draw invited 748 candidates to apply for provincial nomination. Of these, 469 invitations went to candidates in the Occupations in Demand category and 279 were issued to Express Entry candidates.

In all categories over both draws, candidates required a minimum Express of Interest (EOI) score of 68.

Saskatchewan has been holding PNP draws on a weekly basis throughout July. This is a departure from the usual pattern of once per month.

The most recent rounds of invitations under the British Columbia Provincial Nominee Program (BC PNP) were held on July 26. More than 183 candidates received invitations to apply for a provincial nomination in these draws.

A total of 147 of these candidates were invited through a general draw, including tech occupations. These candidates must meet the requirements of one of British Columbia’s Express Entry BC or Skills Immigration categories, which are managed through the Skills and Immigration Registration System (SIRS). Invited candidates had to score a minimum of 78 points.

The province also held rounds of invitations for candidates working in the following occupations:

BC also announced on July 14 that it is ending the temporary one-year pause of the BC PNP Entrepreneur Base Category. Experienced entrepreneurs can once again enter the candidate pool for a chance to be invited into one of the province’s upcoming periodic draws.

Manitoba held a PNP draw on July 28 and issued 355 invitations through the Manitoba Provincial Nomination Program.

The invitations were divided across three immigration streams:

Out of all who were invited to apply, 56 had profiles in the Express Entry system.