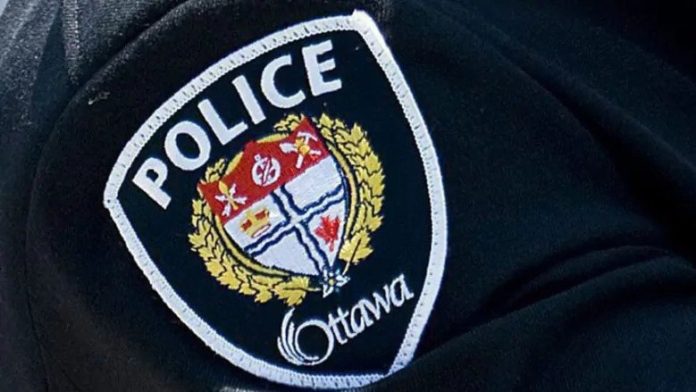 No details released about identity as of early Monday evening

Ottawa police say they’re investigating after a body was found Monday afternoon in the Ottawa River near the Canadian War Museum.

As of 6:30 p.m., police had not released any details about the person’s identity.

The body was found three days after two men went missing in the river off of Bate Island on Friday evening.

Search teams and divers were able to locate the body of the first man, who has swept away while fishing near rapids, that same night around midnight.

Neither man’s name or age has been released, and police have said they’d be waiting until the second man’s body was found before sharing that information.

The museum is approximately four kilometers downstream from Bate Island.