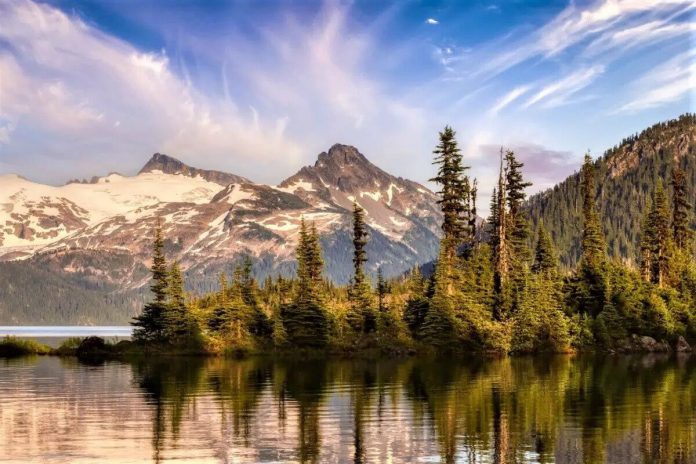 The British Columbia Provincial Nominee Program (BC PNP) invited 126 skilled workers and international graduates with a minimum score of 85 points through the BC PNP Tech stream.

The BC PNP Tech is a fast-track immigration pathway for in-demand tech workers and international students. Candidates need to be registered in one of British Columbia’s (BC) existing provincial immigration streams and have a valid job offer of at least 12 months in one of 29 eligible occupations to qualify for the stream.

The province also held two draws for candidates working in health occupations. More specifically, BC invited 20 healthcare professionals who may be eligible for the Skilled Worker, International Graduate, or the Entry Level and Semi-Skilled sub-categories. In addition, the province said it invited “less than five” nurse aides, orderlies, and patient service associates to apply under the entry-level and semi-skilled sub-category. In both of these draws, candidates needed a minimum provincial score of 62.

A total of 20 early childhood educators who may be eligible for the Skilled Worker and International Graduate sub-categories also received invitations. These candidates also needed scores of at least 62 in order to be invited.

Since March, in addition to general draws, targeted invitations are being issued to support BC government priorities, such as supporting specific industry sectors, and encouraging regional immigration.

For the first time since March, B.C. also sent out invitations to Entrepreneur Immigration (EI) candidates. Less than five invitations were sent to those in the EI-regional pilot category.

While the province continues to invite and finalize applications from candidates in the EI-base category, the stream is temporarily paused. The province is currently reviewing the program and has announced that it intends to reopen it to applications in July 2022.

So far this year, B.C. has issued more than 3,200 invitations through various BC PNP streams.

About the BC PNP

The BC PNP aims to attract foreign workers who are in high demand in the province and who wish to become permanent residents of Canada.

The BC PNP has two main immigration streams, Skills Immigration and Express Entry, both of which are divided into sub-categories. These streams are managed under B.C.’s Skills Immigration Registration System (SIRS). In order to apply through the SIRS, you are first required to register an account. Once this is done, you will be assigned a score based on factors such as education, work experience, and language skills.

The highest-scoring candidates from each sub-category are then invited to apply for a provincial nomination to apply for permanent residency when British Columbia conducts one of its regular draws.

If you received an invitation you will have 30 days from the date of the invitation to submit a complete application through the BC PNP online system.

Once you submit a complete BC PNP application package you will be notified of the province’s decision within approximately two to three months. If your nomination is successful, you become eligible to apply to Immigration, Refugee and Citizenship Canada (IRCC) for permanent resident status under the Provincial Nominee Class.

The nomination is valid for approximately six months from the date of confirmation.

As a provincial nominee, you may receive an additional 600 points under the CRS and therefore have a score high enough to receive an Invitation to Apply (ITA) during a subsequent federal Express Entry draw.