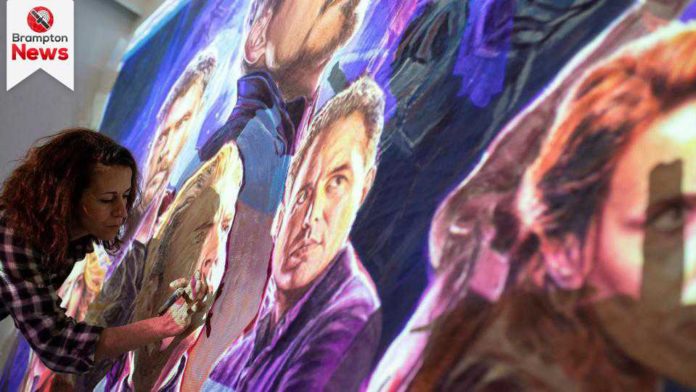 Avengers: Endgame is well on its way to becoming the most successful movie in history. It has already smashed the first-day record in China and other regions.

Avengers: Endgame, the 22nd movie in the Marvel Cinematic Universe, was expected to be a giant success but surely no one imagined this. The film, on the very first day of its global release, has collected $169 million. The amount roughly translates to Rs 1186 crore.

According to a Variety report, the collection includes a $107.5 million debut in China, an $8.4 million in South Korea, a $7 million in Australia, and a $6 million collection in France. The film smashed many records to become China’s highest grossing foreign movie on the first day when it was released on Wednesday, two days before its U.S. screening.

The movie, also the fastest to hit the 500 million yuan mark in ticket sales, dominated cinemas across China on Wednesday, totaling more than 80 percent of all screenings. Some premiere tickets were so coveted that they were being sold on the gray market for more than 500 yuan ($74.14), versus an average of 60 yuan across cinemas nationwide, according to a report in Reuters.

Why hasn’t Facebook banned any far-right groups in Quebec?

In India, the film has sold 2.5 million tickets in advance sales. This marks the highest ever advance ticket sales for a Hollywood film on Book My Show. Avengers: Endgame is also the fastest film to have surpassed the two million advance ticket sales mark on the ticketing website, read a statement.

“With just a few hours left for Avengers: Endgame to hit the screens, the frenzy around the film is unprecedented. The cinemas are doing everything possible to match fans’ demand for the film, including round-the-clock screenings as also opening up advance bookings for the entire week ahead,” Ashish Saksena of BookMyShow, said in a statement.

The film releases in India and the US on Friday. It will be screened in 4600 theaters across the US and about 2000-3000 cinemas in India. Box office experts say that the film will net more than $800 million globally in its first weekend itself.