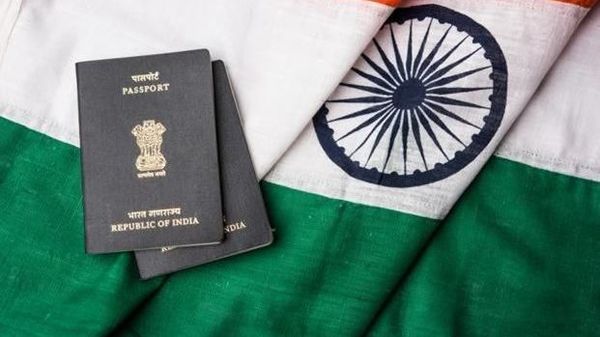 The number of Indians who became permanent residents in Canada doubled in 2019. Some Indians wary about racism and gun culture in America also feel relieved to look at Canada.

Disappointed with strict US visa policy, the number of Indians obtain permanent residency in Canada increased by 105 percent in the first 11 months of 2019 alone, the Foundation is based in Virginia American National Policy (NFAP) said in a report.

NFAP Analysis of Immigration, Citizenship and Refugee data in Canadian show that the number of Indians who are permanent residents in Canada increased from 39 340 in 2016 to 80.685 in 2019, the American Bazaar reported on Wednesday citing a report says.

The increase also means that full-year statistics Canada will likely show more than 85,000 people of India get permanent residency in Canada in 2019, according to the report.

Going with the growing trend by immigration attorneys will be no further uptick in the number of highly skilled professionals such as doctors, engineers and scientists see Canada as their future home, he added.

In what draws people of India or high-skilled professionals to Canada is also the fact that many IT conglomerate facilitates this transition easier for those stuck in the backlog of visas by opening offices in major cities in Canada.

“Canada provides the possibility of smooth transition immigration along with the life of cosmopolitan same as in major cities across the US, which certainly helps,” American Bazaar quoted Ravi Bhat, an Indian doctor who has lived and worked in small towns in the United States, said.

“Beside has a world-class education system is a boon for those who have family in H-4 (dependent) visa here and fear that their children may age out leaving them to fend for their student visa.”

Some Indians vigilant about racism and gun culture in the US also relieved to see Canada.

Bay Area-based Suchita M. says: “I have a daughter who goes to high school next year. I would be lying if I say that the thought of school shootings does not rattle me.”

This story has been published on the wire agency feeds without text modification. Only the title has been changed.