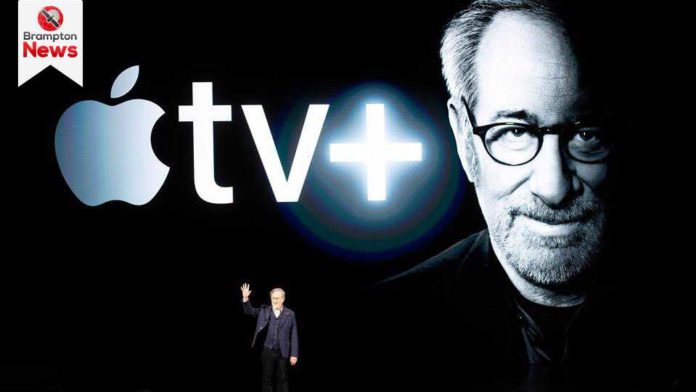 Apple at its ‘special event’ announced new subscription-based services including a Netflix-style video streaming platform with original content. Apple’s new services are deeply integrated within its ecosystem and promised to retain users’ privacy while delivering data-driven features like content recommendations. As expected, most of these paid services will be available in the US first.

Apple already offered a Google News and Flipboard-like Apple News platform. With a new paid subscription service, iOS users can access content from top publications including magazines such as Vogue, Traveler, and Billboard among others. Apple says it does not allow publishers on Apple News+ to track your usage. It also said that it uses on-device intelligence to deliver personalized recommendations. The service will be available for a monthly subscription of $9.99.

Apple News+ subscription service with access to over 300 publications launched

Apple Arcade is essentially a one-time subscription plan to play all the top games from different studios. At the event, Apple confirmed games from Annapurna Interactive, Bossa Studios, Cartoon Network, Finji, Giant Squid, Klei Entertainment, Konami, LEGO, Mistwalker Corporation, SEGA, Snowman, two games and more. Just like News Plus, Arcade will be part of Apple’s App Store and will give users access to full version of games with all functionalities including updates, patches and even able to play offline. The games will be compatible with all major Apple devices.

Apple Card is built into Apple’s Wallet application on iPhones and allows users to make payment at stores, in-app purchases, and send and receive money. To woo users, Apple is offering a “daily cashback” scheme under which users get a percentage of every Apple Card purchase. Apple has teamed up with Goldman Sachs and Mastercard for the support. Apple also introduced a titanium Apple Card for shopping at locations where Apple Pay is not supported.